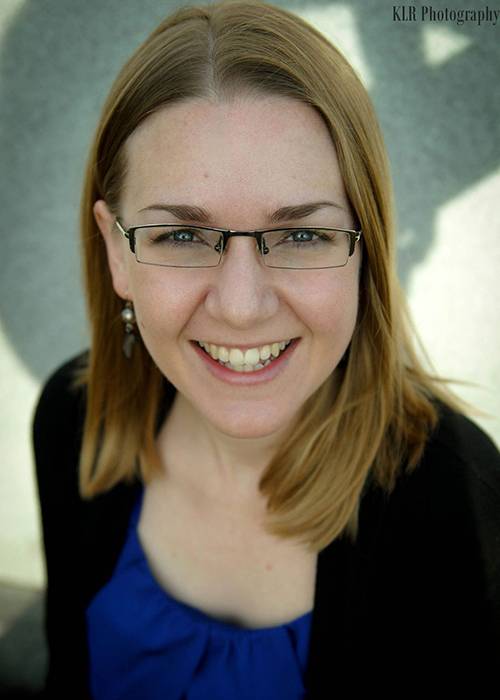 Michele Adams recently joined the faculty of Messiah College as an Adjunct Instructor as part of the online MM program in choral conducting. Adams serves as the Director of Choirs for the Boston Children's Chorus (BCC) where she conducts intermediate and advanced choirs, leads the innovative education program, and has been on staff since 2007. Described as “eloquent and perfectly tuned” (Boston Musical Intelligencer), her choirs have collaborated with The Boston Pops and the Portland Symphony Orchestra. Through her work with Concert Choir - the BCC’s symphonic choir, she has prepared her singers for major works including Mahler’s Symphony No. 8 and Britten’s War Requiem. She is an active guest conductor, adjudicator, and speaker and is the creator and leader of the BCC Professional Development Workshop for music educators - an event annually attended by area educators and now in its 9th year.

This season, her choirs sang Berlioz’s Te Deum and she presented sessions at the Eastern Division American Choral Directors Association Conference. Adams has served as a music educator in Massachusetts, Nebraska, New York, Florida, and South Carolina and has a long history of connecting her work in music to the surrounding community. Adams earned a Master of Music in Choral Conducting from Florida State University and Bachelor of Music in Music Education from The University of South Carolina.