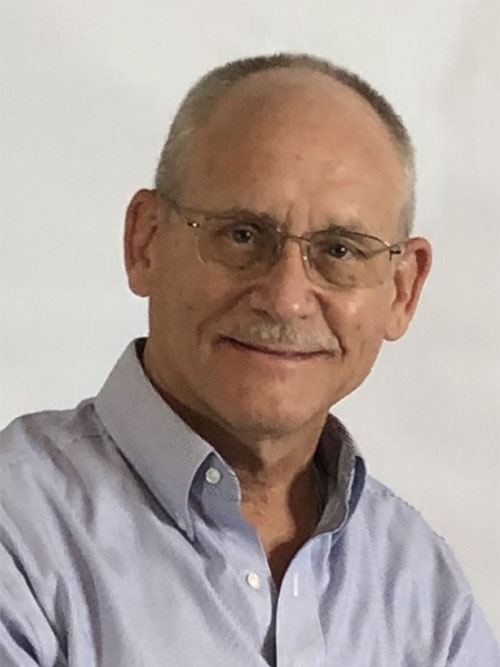 In November 2020 Jeff retired from serving twenty years as Senior Vice President/Chief Financial Officer of Presbyterian Senior Living (PSL). PSL is one of the largest nonprofit providers of senior services in the United States each day serving over 9,000 residents in 31 locations, with 3,000 employees.

Prior to being named as Presbyterian Homes’ Chief Financial Officer, Mr. Davis held various positions in the field of finance. He was VP Secretary Treasurer at Dahlstrom Manufacturing in Jamestown, New York; Director of Finance at Eastern University in St. Davids, PA; Operations Manager at GAF Materials Corp, Erie, PA; and most recently held the position of Senior Manager at KPMG in Harrisburg, PA.

Jeff led Presbyterian Senior Living’s growth in affordable living options for seniors developing over 1,200 senior living apartments since 2004 and receiving an innovation award from Pennsylvania Housing Finance Agency. In addition to being recognized as an innovative leader in this area he has been a leader in the development and installation of green energy efficient improvements and construction throughout PSL, speaking frequently on both topics. Under his leadership Presbyterian Senior Living has also been recognized as a leader in nonprofit financial transparency, with Jeff speaking on this at an international conference in London, England in 2009 as noted below.

Jeff is also a board member of the Pennsylvania Joint Underwriting Association, which is a State formed medical malpractice insurer.