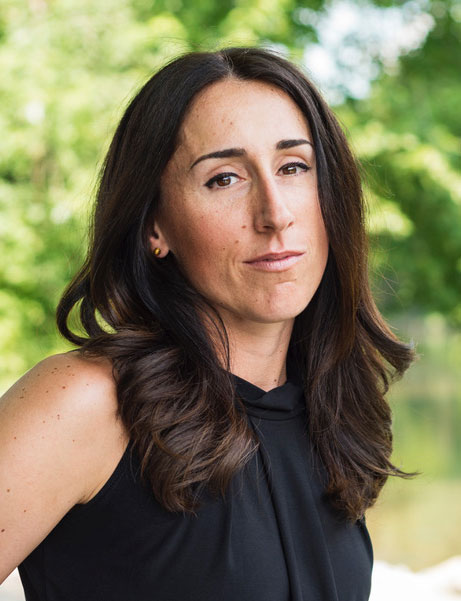 Book
The Year of the Monster (stories), Unsolicited Press 2022