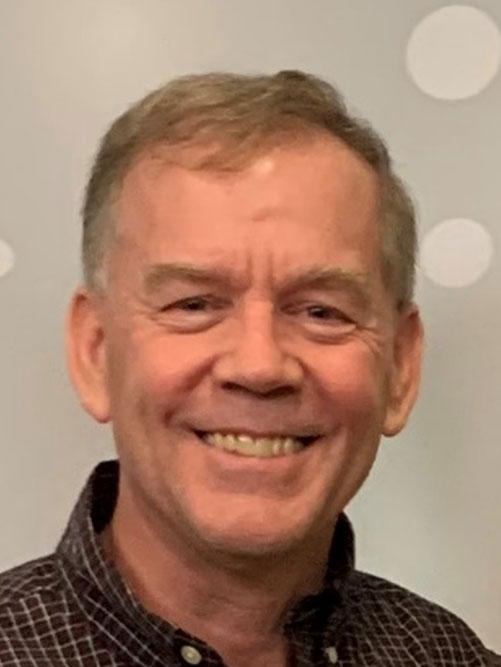 Ken Ritz is married to his wife Kathy for 39 years (2022). They have three grown children and three grandchildren.

Ken attended the US Naval Academy in Annapolis, then became a pilot in the Navy flying S-3 Viking aircraft off the aircraft carrier Enterprise. After seven years in the Navy he returned to school, earning an MBA at the Wharton School, University of Pennsylvania, concentrating in finance. Ken was hired by General Electric, and worked in various positions in their consulting, international trade, and satellite communications businesses. Following his time at GE he worked for NCR in strategic planning and software product planning positions. Ken then "retired" from the corporate world, earned an MA in Theology, and became pastor of a church near Cincinnati Ohio. He also started a business flipping and renting houses which took off after the great recession of 2007-8. He is currently working on his doctorate in business finance.

Ken loves to bicycle long distances (record is 206 miles in one day) and loves to travel the world with his wife Kathy (our most recent trips are Hungary, Egypt, Ireland, and Israel).

“But most of all I love to grow in my relationship to God, discovering each day more and more how much he loves me, and desires for me to trust him and walk closely with him.”