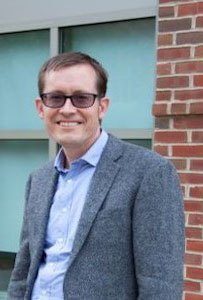 Professor of History and Archaeology (on Sabbatical 2020-2021)

David Pettegrew is a scholar and teacher of the ancient Mediterranean world. As a historian and archaeologist, he carries out regional field research in Greece and Cyprus, and studies the transformation of local society, culture, and religion between the Roman era and final centuries of antiquity. His current research includes publishing the results of an archaeological survey of Corinth, Greece, and writing an introduction to the archaeology of early Christianity. Pettegrew is also active in digital humanities activities at Messiah including the Digital Harrisburg Initiative and the Commonwealth Monument Project and can often be found working alongside students on public history projects in the Beatrice Howe Humanities Lab in Boyer Hall.