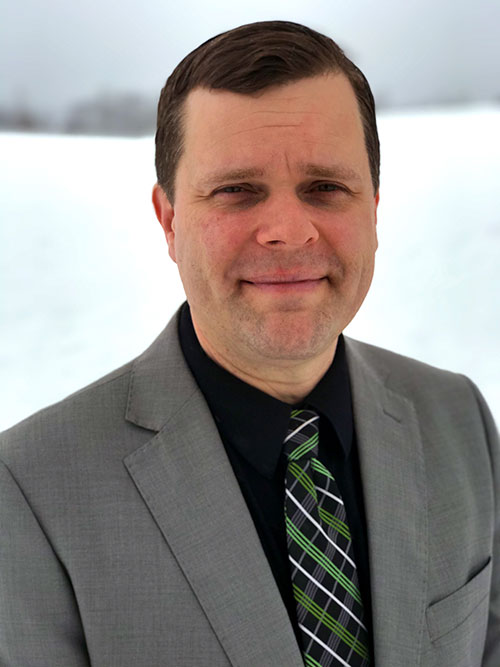 Dr. Todd Goranson is an Associate Professor of Music (Bassoon/Saxophone/Jazz) at Messiah College, having served previously on the faculties of Texas A&M University-Commerce and Frostburg State University. Lauded by Fanfare Magazine as “an agile and characterful soloist”, Goranson has enjoyed a performance career playing saxophone and bassoon in a wide variety of settings and genres. In addition to his own groups, he has appeared in concert with a diverse list of artists including Ray Charles, Johnny Mathis, the Jimmy Dorsey Orchestra, Sandi Patti, and performed extensively with the Billy Price Band.

His orchestral bassoon credits include over a dozen professional orchestras in the US and Mexico, and his classical saxophone engagements include performances with the Utah Symphony, Dallas Wind Symphony, Plano Symphony, Philadelphia Wind Symphony, and many others. He has performed under acclaimed conductors including Thierry Fischer, John Nelson, Marvin Hamlisch, Michael Butterman, Larry Rachleff, and Jerry Junkin.

Goranson is a founding member of Triforia Winds and the Junction Saxophone Quartet, and he has given numerous recitals and/or clinics at schools, colleges and conservatories throughout the U.S. and in Puerto Rico, Canada, the United Kingdom, Thailand and Sweden. He joined the bassoon faculty of the MasterWorks Festival in summer 2015.

He also authored the book "New Latin American Music for Bassoon", published by TrevCo Music, as well as articles for "The Double Reed", "Scrapes" and “ACAS (Australian Clarinet and Saxophone) Magazine”. Goranson was also featured in a recent article in Vandoren USA’s “Wave” publication.

As a soloist and chamber musician, Dr. Goranson performed at the 2013 and 2015 International Saxophone Symposiums, the 2014 NASA Biennial Symposium (University of Illinois), 2012 ICA ClarinetFest and the 2012 International Double Reed Society Conferences. Other solo and chamber performance venues for Goranson since 2009 have included the SMM Sommarmusikskola in Jonkoping, Sweden; Mahidol University in Bangkok, Thailand for the World Saxophone Congress XV; Birmingham Conservatoire in Birmingham, UK for IDRS 2009 Conference, and the Dallas Wind Symphony Summer Music Institute. Past solo and chamber performances have been broadcast live on KPBX and WRR radio.  Goranson has additionally presented world premiere performances of works by Rodolfo Ledesma, Daniel Adams, Mattias Arveheim, Ted Hansen, Biljana Bozinovska-Bozivic, as well as North American or Asian premieres of pieces by Eduardo Morales-Caso, David Gillingham, and Catherine McMichael. Other commissioned/co-commissioned projects include works by James Stephenson, Katherine Hoover and Bill Douglas.

An active clinician and adjudicator, he currently adjudicates regularly for Music in the Parks Festivals. He served as a saxophone quartet and solo adjudicator for the Texas State Solo & Ensemble Competition from 2005-2012.  He was the director/clinician for many TMEA and ATSSB region and area jazz ensembles and jazz festivals. He served two terms as the jazz representative for the College Music Society South Central Region Board, and founded and hosted the Northeast Texas Saxophone Symposium.