Much Ado About Nothing *Nov. 18 at 10 a.m. Special School Performance

Much Ado About Nothing-10 a.m. special school performance for high school students and teachers.

Much Ado About Nothing is one of Shakespeare’s wittiest romantic comedies. The story contrasts two pairs of lovers in a clever and suspenseful “battle of the sexes” in an imaginative comedy about the chaos created in the pursuit of love. The bantering lovers, Benedick and Beatrice, are dead-locked in a lively war of words while their friends try to trick the bickering pair into admitting they’re in love. Their young sidekicks, Hero and Claudio, start a romance of their own that is threatened by a dastardly plot to separate them. Near-fatal complications ensue, but with the help of the hilarious Constable Dogberry and his bumbling police force, the lovers are ultimately united. 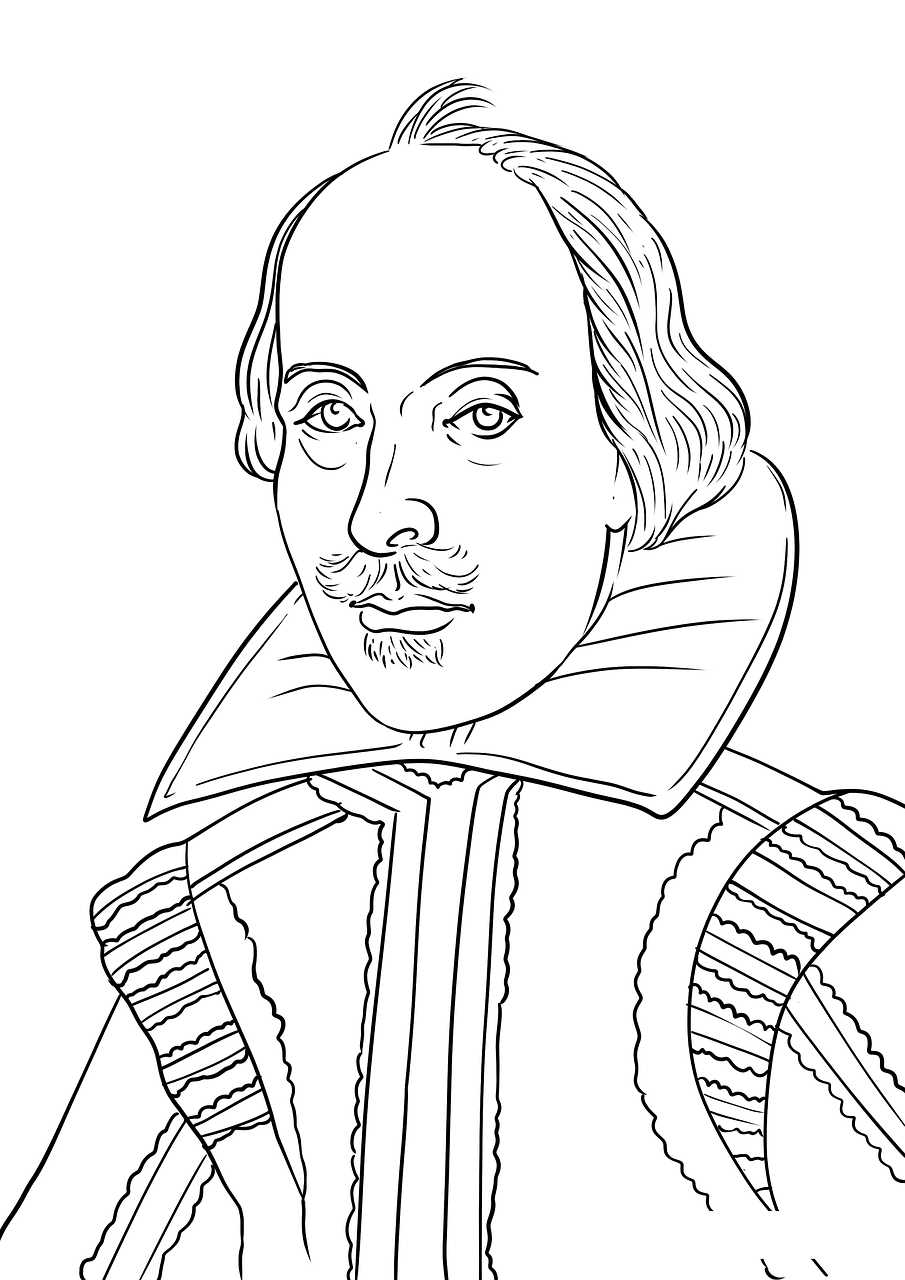