Performance cancelled due to illness. We are working to reschedule this performance. Updates will be posted at arts.messiah.edu as we have them.

Sponsored by the Performing Arts Series

"Songs of Japonisme" surveys the musical influence of the Japonisme movement in the art song repertoire of the early 20th century, with works by both Japanese and Western composers in Japanese, English, French, German and Czech. This performance will feature a collection of art songs linked by music and poetry from an era prior to World War II, a time of mutual admiration between Japan and the Western world. 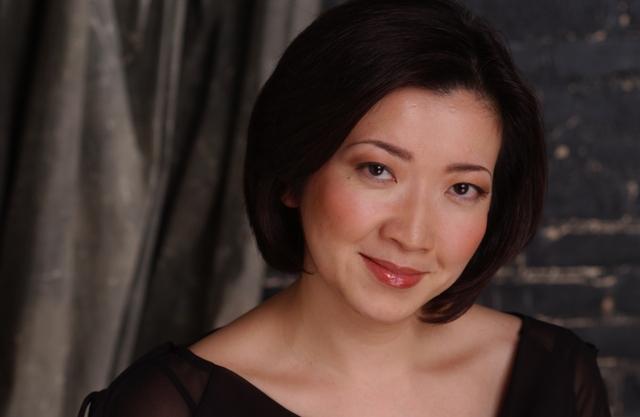