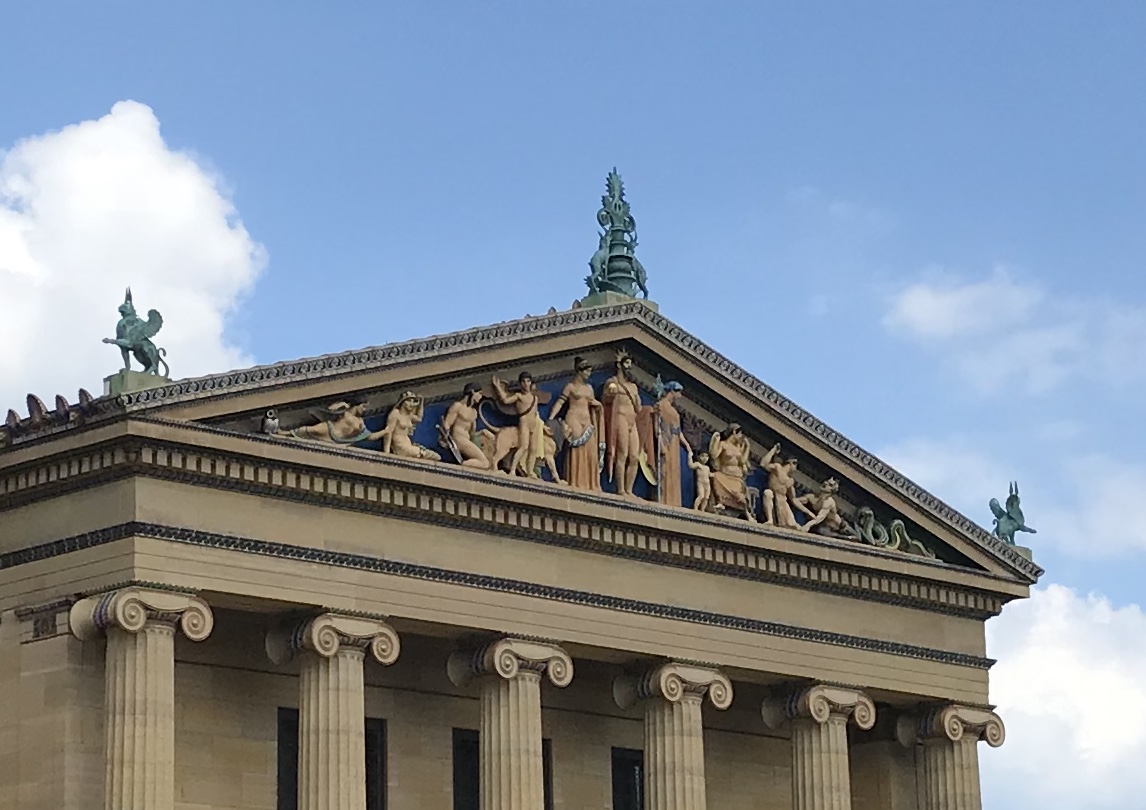 Here are a few important resources for tracking policy, from the most recent policy discussions to a more   historical view.

1. CQ Weekly - Provides a summary of the events having taken place in Congress that week. Includes   texts of important  documents, summary of action on major bills, and the voting record of members.   Much of the information later appears in the CQ Almanac.

2. CQ Almanac - Provides analysis of U.S. congressional legislation during the preceding year. Tracks   legislation throughout its course in Congress. Coverage begins in 1945.

4. How to Trace Federal Regulations