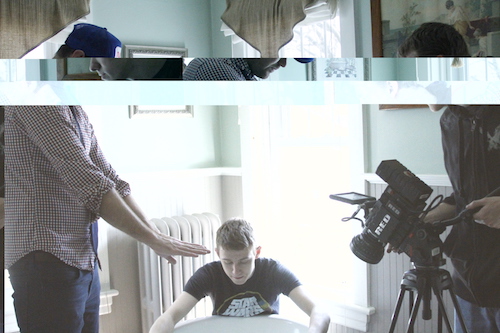 Realizing that many young people struggle with body image and self-worth, Messiah alum and independent filmmaker Jonathan Stutzman (’09) wanted to address the topic in a film. Thornbird follows a young girl who puts on a mask and is transported to a surreal world where she deals self-confidence and self-image issues.

Collaborating with Stutzman, Professor Imbesi and her Film and HD II students worked to produce the film last spring. 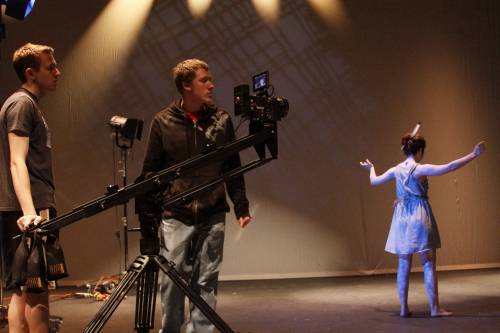 “I wanted [students] to experience working on a larger project, with a full crew,” explained, Imbesi. “When students work on their own projects, they often are limited to very small crews due to scheduling conflicts and difficulties getting enough people to work with them, and this results in just a few people doing all of the crew jobs at the same time.”

The Film and HD II class allows students to apply advanced filmmaking tools and techniques, working on projects that exhibit both storytelling and technical skills. In April, the crew logged over 20 hours shooting in Messiah’s Blackbox Theater, a space that serves as both a classroom and performance venue, as well as in a house in New Cumberland, Pa.

Film and media arts major Gabrielle Snyder (’16) shared that the long hours helped to prepare her for a future career. “I want to go into television production where most days are jam packed and filled to the max. Having to work one day like that really gave me a chance to understand what exactly I want to sign myself up for,” she said.

Digital media major Anthony Watkins (’16) added, “The Film and HD II class helped me to become more familiar with equipment as well as aesthetics and techniques that can be used on films.” Watkins gained experience using the esteemed RED Epic camera, the same style camera which was used to film The Hobbit.

Screened at the Columbia Gorge International Film Festival, Thornbird received the award for “Best Short with a Social Scene.” The crew awaits word from other festivals entered as well. Stutzman hopes to debut the film at Messiah later this fall. 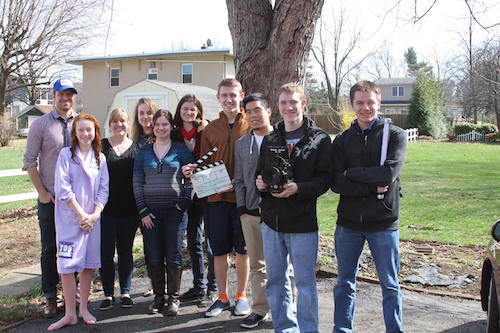 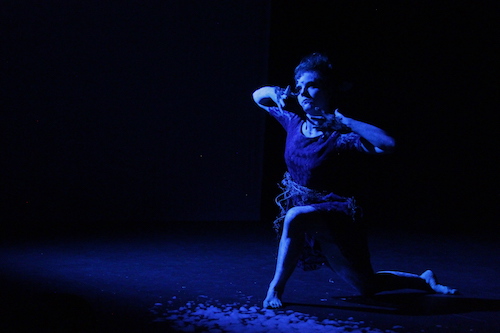