Background
In keeping with its mission of promoting reconciliation in church and society, Messiah University has sent more than 60 employees and students on a Civil Rights bus tour since 2011. This experiential learning opportunity has empowered participants to better comprehend the history of the United States and the continuing importance of racial reconciliation. The group travels for 10 days visiting prominent Civil Rights sites in the South and meeting participants of the movement while engaging a range of textual and audio-visual materials. Participants are also provided with opportunities to interact with each other, to reflect about implications and to share their insights with a wider audience.

To learn more about Messiah University's relationship with the tour, visit www.messiah.edu/civilrightsbustour. 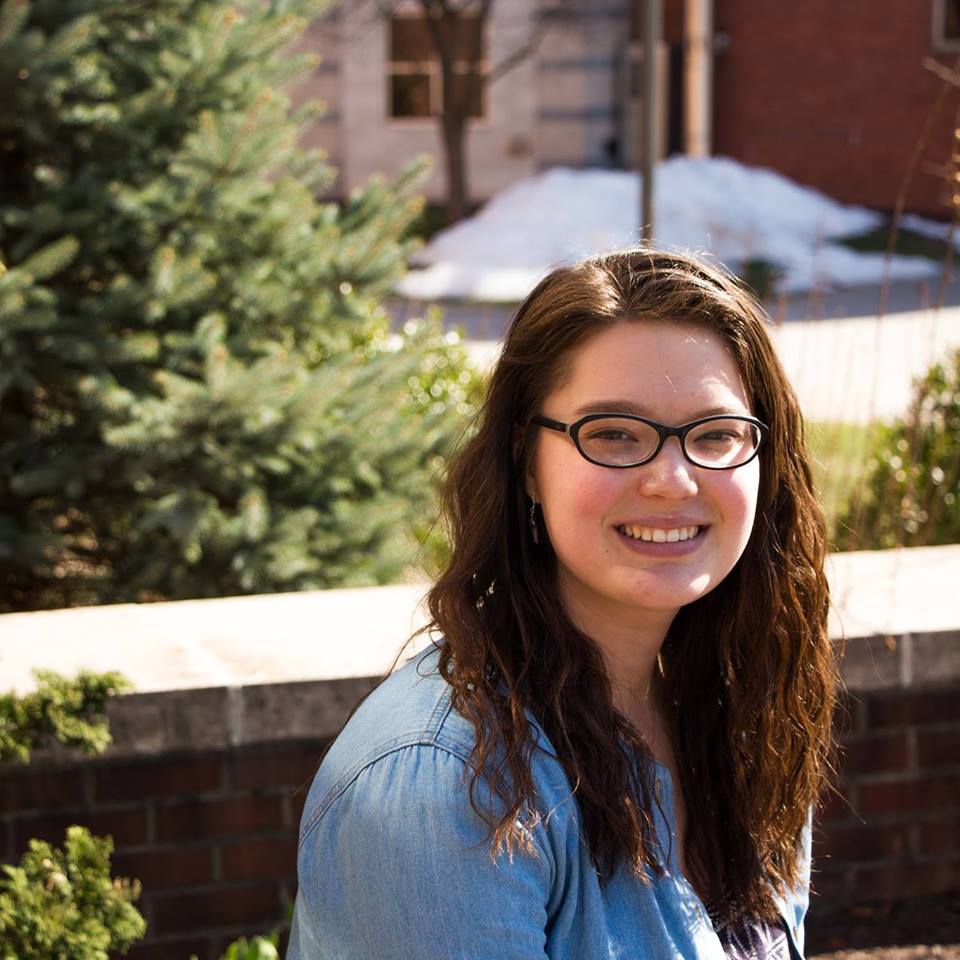 When I went on the Civil Rights Bus Tour in 2016, I was the Outreach Coordinator for the Boys and Girls Club of Harrisburg through the Agape Center.

During my time on the tour, the history of a movement I had spent so much time reading about came alive before my eyes. It's one thing to read about historical accounts of the events that took place on the Edmund Pettus Bridge or to learn the names of those beaten by the police and white mobs who wanted to silence them; it's another to meet the people who lived through these experiences and see pictures and items from this chapter of history which has not yet concluded. I am forever grateful to have been able to be a part of the Returning to the Roots tour, as it has radically reshaped my worldview and the work that I hope to continue to be involved in for the rest of my life. 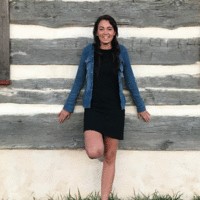 I couldn’t think of a better way to engage with Messiah Colleges mission statement of “preparation for lives of service, leadership and reconciliation in church and society” than the Civil Rights Bus Tour. Having reconciliation shown in this way to me, as a student leader, was far more impactful than any discussion, video or textbook reading I have had in my education so far.

The most impactful moment for me was going to where the Greensboro 4 sat at the lunch counters and engaged in a nonviolent protest. Were they angry? Yes. Did they raise a fist, call names, back down just because they were mad? No. They sat when people were throwing food at them, calling them names and being plain hurtful. These college students made the biggest impact by sitting and confidently standing up for what they needed but in a way that showed taking the higher road. As a college student, I was moved by these four young men to stand up for what is right, even when its hard and to sit in the hard times in hope and faith that by doing so there will be a change.

During this time, I was going to be the incoming Assistant Resident Director for a first year hall. Being able to empower these students who were the age of these four young men, has been a privilege and many conversations about sitting in the uncomfortable and taking the high road have been rooted in this story and time on the Civil Rights Bus Tour. 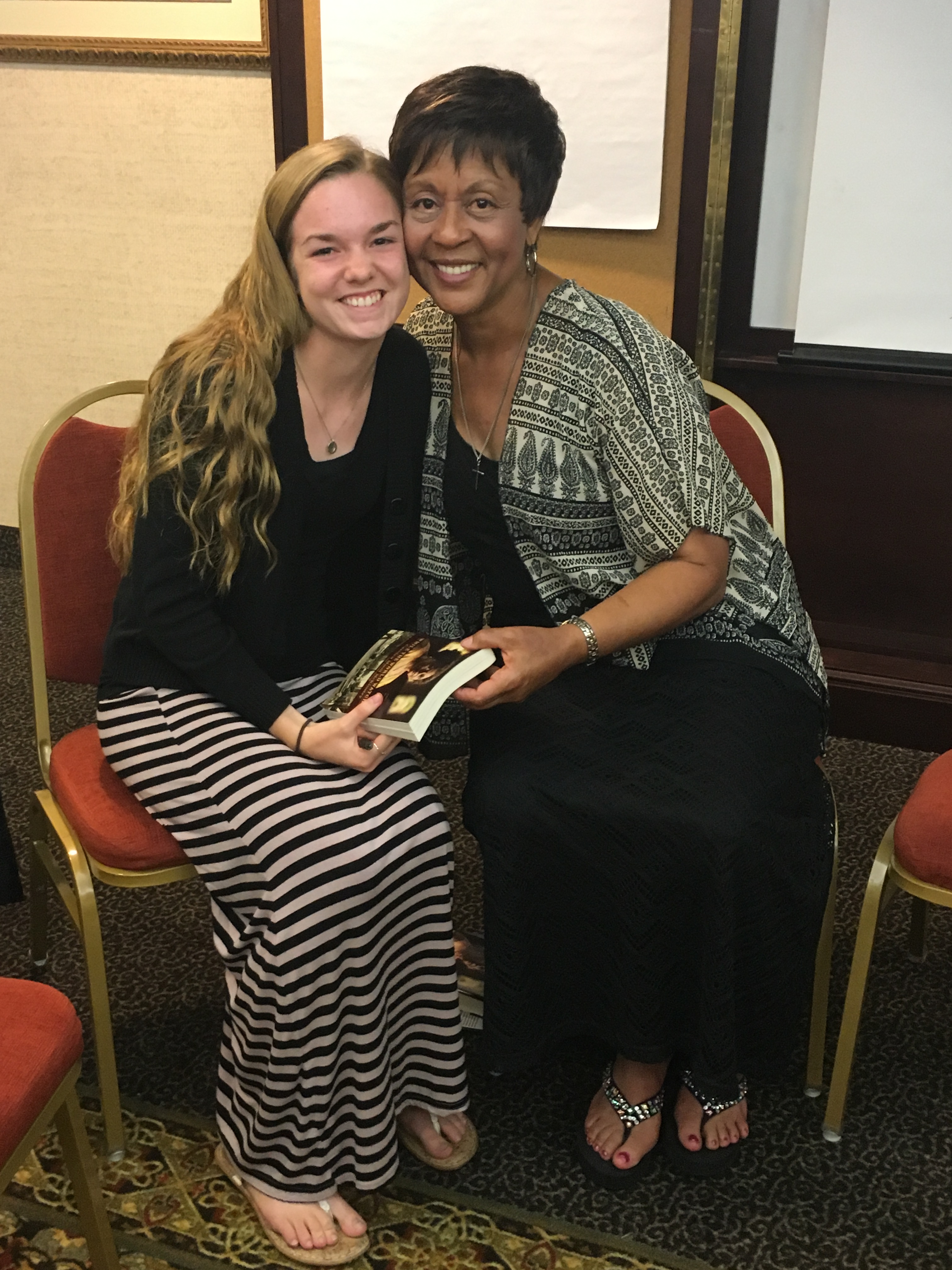 When I attended the Civil Rights Bus Tour in 2016, I was serving as the president of the Ambassadors program in the Admissions office. I began the tour uncertain of what to expect, yet found it to be one of my most formative experiences in terms of worldview, faith and vocation.

The Returning to the Roots of Civil Rights tour opened my eyes to a history with which I was mostly unfamiliar and gifted me with a new perspective on the communities and systems in which I dwell. I remember visiting 16th Street Baptist Church and looking at a display of items found with the bodies of the four young girls who were killed in the 1963 bombing. I remember being horrified at humanity’s ability to hate so deeply, and then sadly recognizing how those patterns carry into our society today. Perhaps most amazing was the opportunity to meet movement leaders and hear their stories of how they pursued nonviolence, justice and love despite the violence, injustice and hatred that they received.

The tour left me with a deep longing to learn more, to confront ignorance in myself and to join in the Kingdom work of promoting peace and justice in my local and global communities. It cultivated in me a passion for global reconciliation that now lies at the core of my vocational pursuits, and will undoubtedly continue to direct my future paths. I am immensely grateful for those humbling nine days.