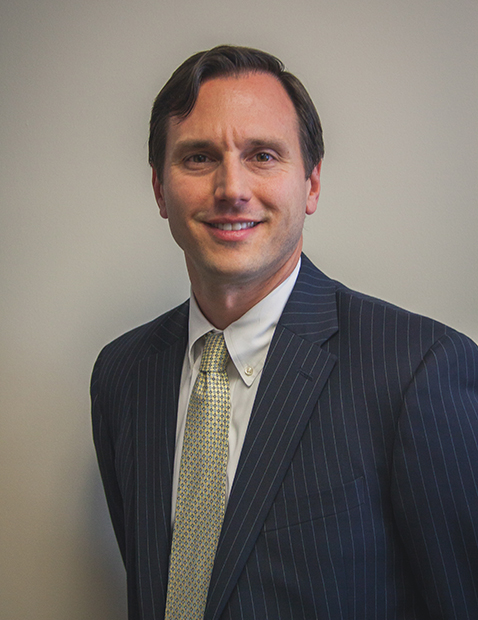 Mr. Safer joined the faculty of Messiah University following a career spanning nearly 17 years as an Executive in the fields of Investment Banking, Corporate Finance and Strategy. Most recently, up until January 2016, he was an SVP of Corporate Strategy & Development for Citizens Financial Group, the 12th largest bank in the country with $225 Billion of assets. At Citizens, he played a key role in all of the Bank’s strategic transactions including a $3.5 Billion IPO spin-off.  Prior to that Mr. Safer spent 10 years as a Director of Investment Banking in New York City where he worked for Stifel Financial and also served as an advisor to various U.S. government agencies during the recent financial crisis. He began his career at Bank of America Merrill Lynch in New Jersey.

He lives with his wife and three children in Mechanicsburg, PA. He is also on the Board of Americhoice Federal Credit Union.

CFA charterholder and a member of the CFA Society Philadelphia