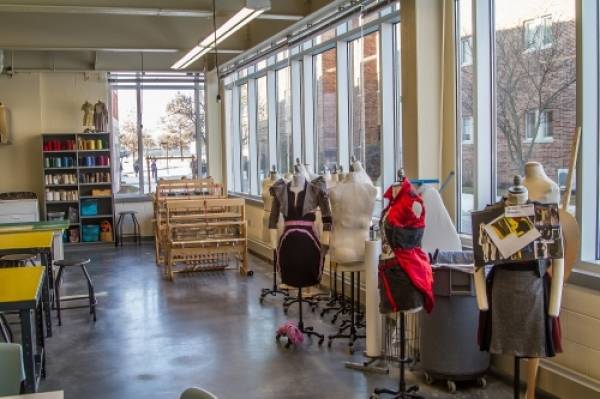 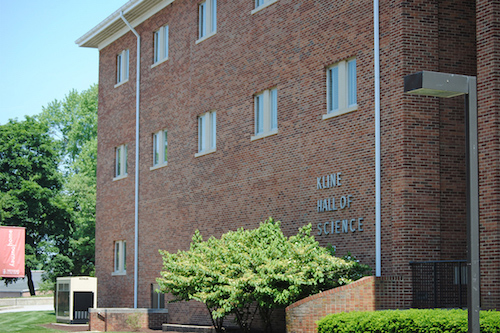 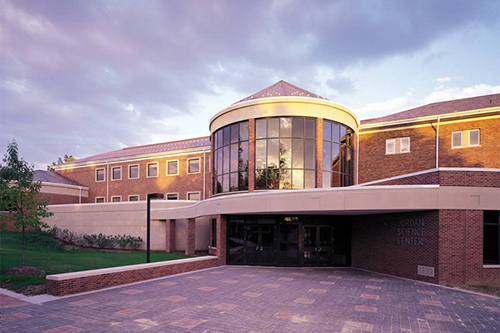 The Jordan Science Center, completed in August 1999, is a 60,000-square-foot facility which houses several departments in the School of Science, Engineering and Health. It also houses the Oakes Museum of Natural History, which showcases the University's valuable collections of North American and African large mammals, insects, seashells, bird eggs, plants and minerals. 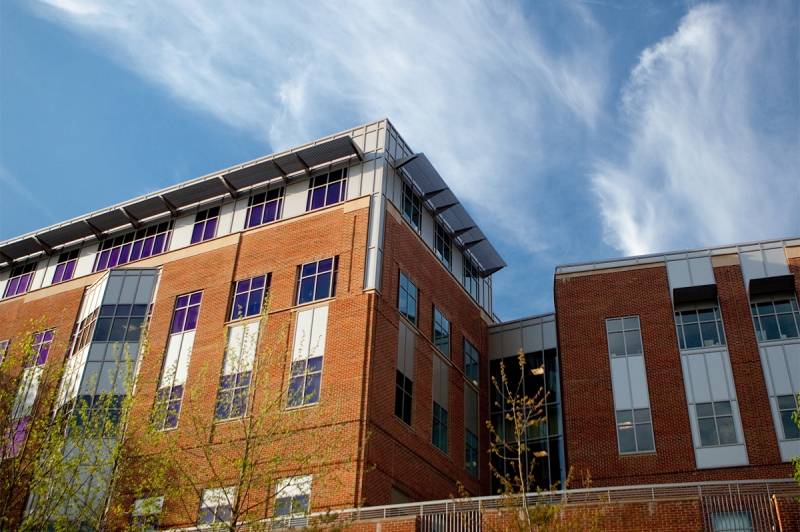 Boyer Hall is a 98,000-square-foot academic facility which contains 25 state-of-the-art classrooms, three computer labs and a language lab. Parmer Cinema, a full-scale movie theatre seating 129 people, highlights this building. In addition, Boyer Hall houses the college's School of Business, Education and Social Sciences, the School of the Humanities and The Boyer Center. Boyer Hall and The Boyer Center are dedicated to one of Messiah's most influential alumni and scholars, Ernie Boyer. 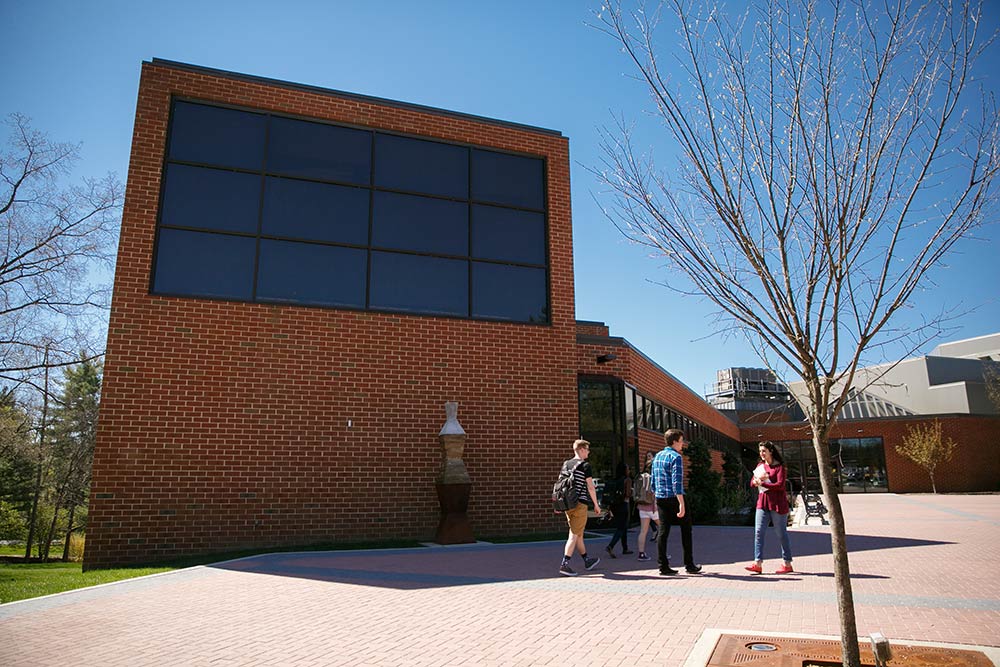 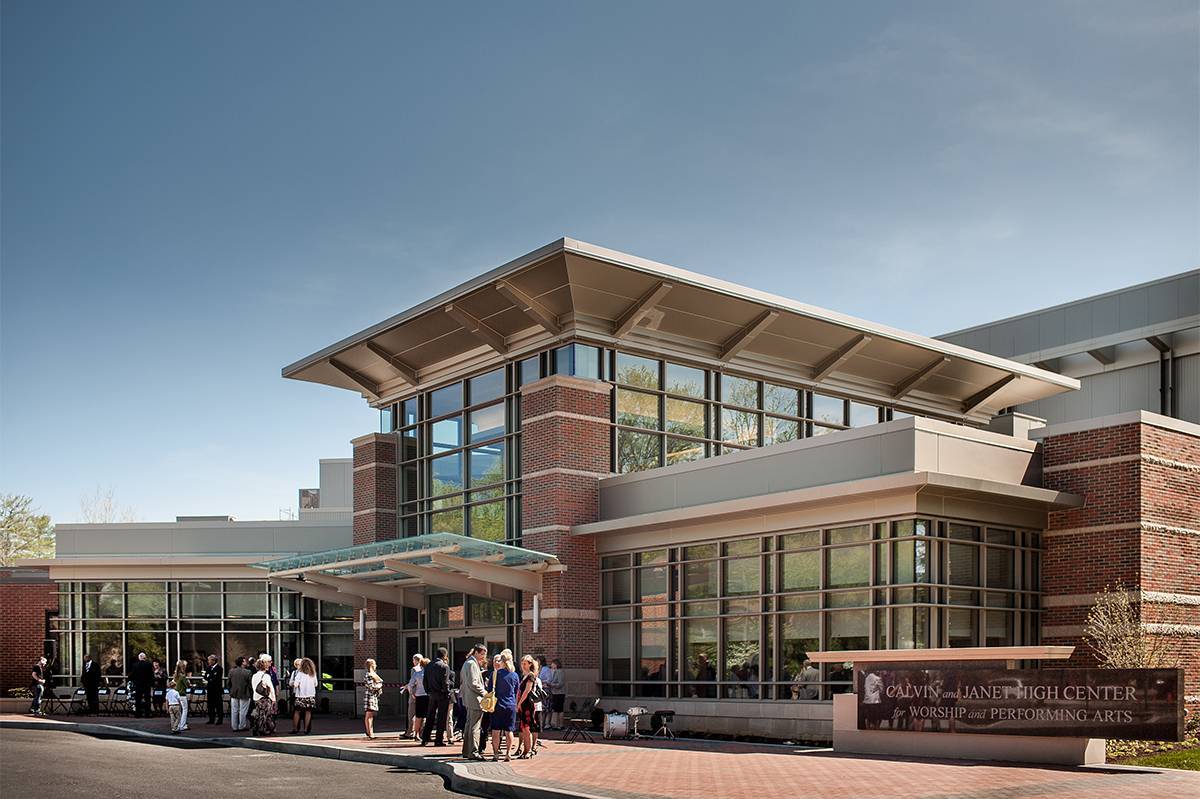 Calvin and Janet High Center for Worship and Performing Arts

The Calvin and Janet High Center for Worship and Performing Arts is the newest building on campus and provides 92,000 square feet of dedicated space for theatre, dance and musical arts programming. It also includes an expanded performing arts venue with seating for 825, along with choir loft seating 140-160, to be used for concerts, public lectures and chapels. 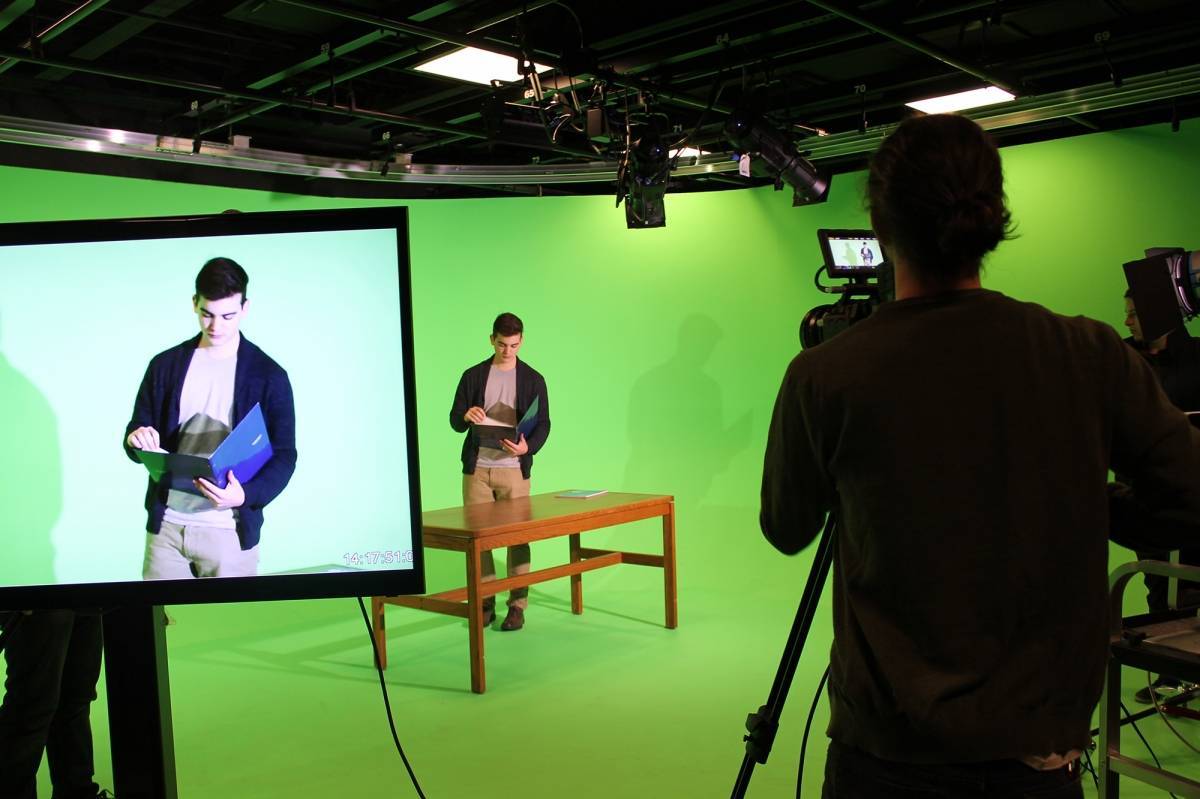 The foley studio is dedicated to creating and recording sound effects and other audio in the post-production of media. It also includes a sound booth, foley pits (for putting various materials inside and creating sounds), a large monitor, microphones, and a computer station with Pro-tools and audio mixing equipment.