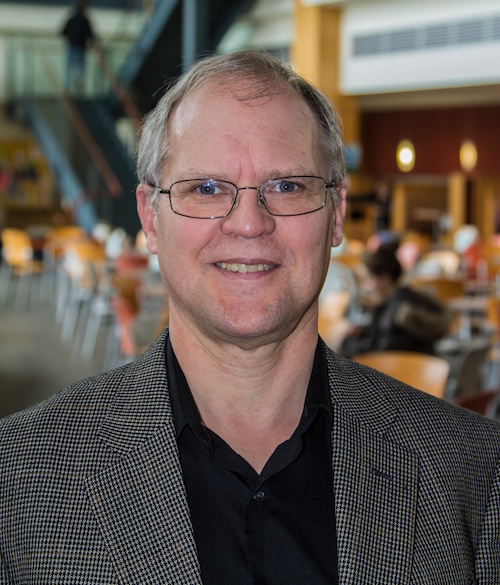 Professor of the History of Science

In both teaching and research, I emphasize the human side of science, especially the interaction of Christianity and science from the Church Fathers down to the present day. My scholarly publications mostly deal with aspects of the Scientific Revolution (the period from Copernicus to Newton), especially the life and work of the great chemist Robert Boyle, or with science and religion in modern America, especially in the period between the two world wars. Projects in both areas have been funded by grants from the National Science Foundation and the John Templeton Foundation. Students serving as scholar interns have often assisted in my research and received appropriate credit at the time of publication. I also write about science and religion for print magazines and web sites, including biweekly columns for the BioLogos Forum.

My training crosses the gap between the sciences and the humanities. Originally I studied physics, intending to become an astrophysicist. However, as I learned more about science and Christianity after college, I decided to do graduate study in the history of science, in order to turn my growing fascination with that subject into a career as a college professor.

“Science Falsely So Called: Fundamentalism and Science.” In The Blackwell Companion to Christianity and Science, edited by J. B. Stump and Alan G. Padgett (Oxford: Blackwell Publishing, 2012), pp. 48-60.

“Fundamentalist Cartoons, Modernist Pamphlets, and the Religious Image of Science in the Scopes Era.” In Religion and the Culture of Print in Modern America, edited by Charles L. Cohen and Paul S. Boyer (Madison: University of Wisconsin Press, 2008), pp. 175-98.