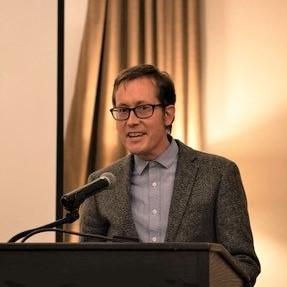 Professor of History and Archaeology

David Pettegrew is a scholar of the ancient Mediterranean world who studies the transformation of local society, culture, and religion in the later centuries of the Roman era. He is a passionate teacher in the subjects of Greek and Roman history, late antiquity, archaeology, and early Christianity. As a field archaeologist, he undertakes research in Greece, Cyprus, and central Pennsylvania. His current projects include publishing an archaeological survey near Isthmia, Greece and writing an introduction to the archaeology of early Christianity. Pettegrew is also active in digital and public humanities activities on campus and can often be found in the Beatrice Howe Humanities Lab collaborating with students on a range of public history projects.