Messiah to Magic Kingdom: A semester in Disney's College Program 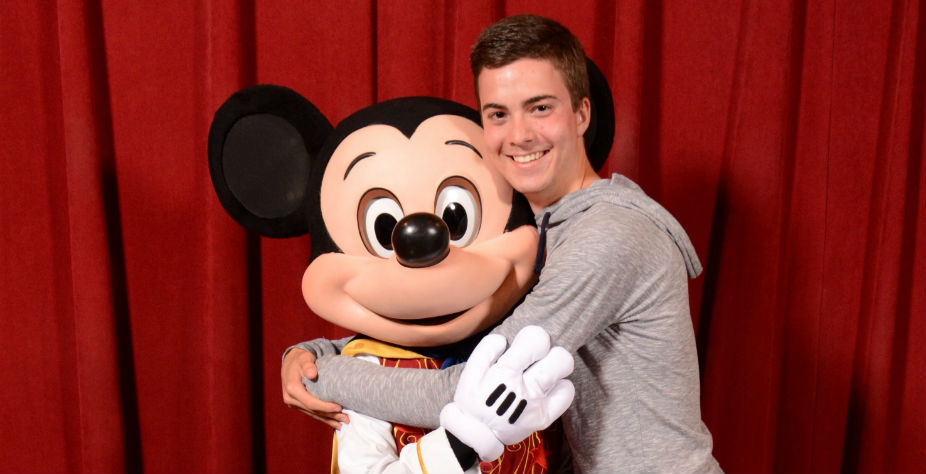 Whether it be through watching Disney movies as a child or visiting Mickey and their favorite characters in Magic Kingdom, many people possess treasured memories associated with Walt Disney’s work in some way. Have you ever thought about what it would be like to help create those magical experiences for children and their families? Todd Abbott ’19, an international business and marketing double major, spent spring of 2017 doing just that with the Disney College Program at the Walt Disney World Resort in Orlando, Florida. 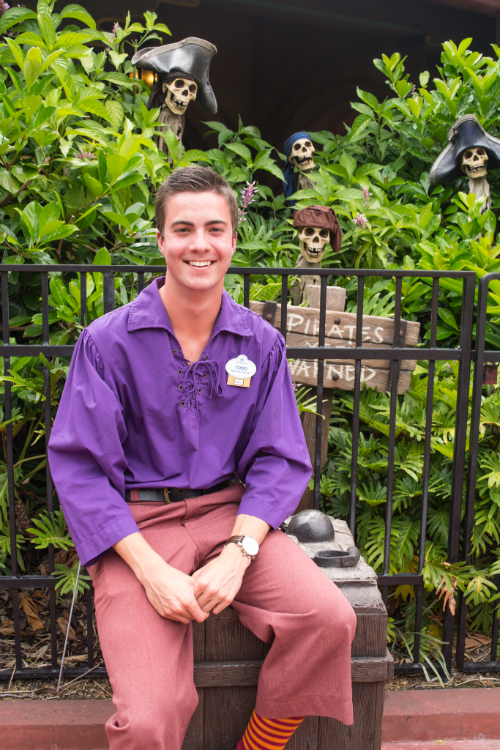 As a front-line cast member for Pirates of the Caribbean, Abbott arrived at Disney World each day in a full pirate costume to greet guests, help them onto the ride and hand out “extra magic” in the form of stickers and coupons for free meals or souvenirs. “Learning to treat everyone like a prince or princess is a skill transferable far beyond the castled boundaries of the Magic Kingdom,” he says.

Each night at 9 p.m., the lights dimmed and the nighttime spectacular’s soundtrack began to play over the park’s sound system as the world-famous fireworks began. Abbott describes this daily display as his favorite part of the experience. “With the fireworks just peeking over the trees of our Caribbean-themed area, my overall awe of the circumstances was renewed time and time again,” he says.

When laying out his plan for a four-year college experience, Abbott realized that studying abroad with the International Business Institute would put him ahead of schedule for graduation. The need to remain on campus during his senior year to serve as student body president aided his decision to pursue the Disney College Program, as it gave Abbott the opportunity to spend a semester in Florida building his resume, earning money and gaining employable skills along the way.

He describes the application process as fairly standard, with the submission of a resume followed by a phone interview. According to Abbott, the phone interview included various “What would you do if…” scenarios, and testing on how to answer questions such as “How does Mickey appear in multiple parks at once?” Since preserving the magic is Disney’s top priority, understanding how to handle these situations correctly is crucial for potential employees. Regarding Walt Disney World’s corporate culture, he explains, “The ‘magic of Disney’ and its reputation for excellence is no accident. Extensive training and strict regulations are just a few of the ways that consistent quality is ensured day-in and day-out.” 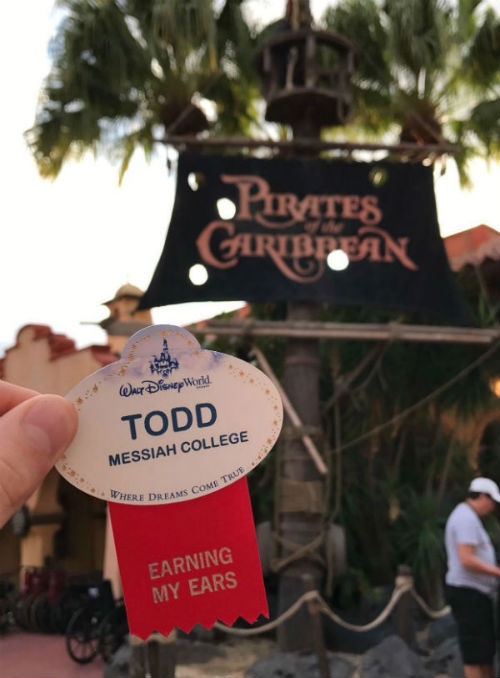 Moving forward, Abbott is considering various post-graduate fellowships and internships, and is currently a candidate for a Fulbright Scholarship to serve in Malaysia through 2020. While his next steps are unknown, a J-term class surrounding international economic development recently piqued his interest in more global opportunities. “The breadth of experiences and opportunities, both geographically and ideologically, that I’ve been able to take advantage of at Messiah have prepared me to faithfully and effectively engage with our increasingly global and technological world as I move into the next phases of my life,” he says.

The inernational business and marketing majors are housed in the Messiah College Department of Business. Learn more about these programs here.