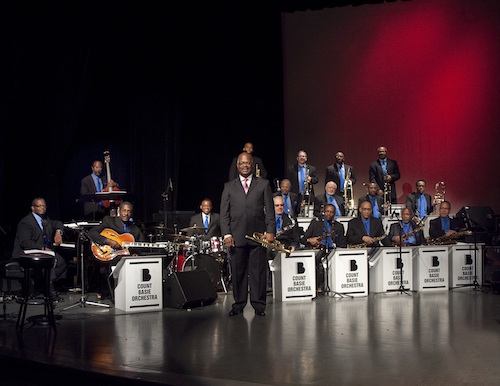 William ‘Count’ Basie started The Count Basie Orchestra in 1935 in Kansas City, Missouri. Within a year, America was listening in on popular radio shows throughout the country to hear what would become “the greatest swing band in all the land!” The phenomenon born in 1935 is still going strong 80 years later with tours that take them all over the world, including Australia, New Zealand, Japan and Southeast Asia. Under the direction of 22-year veteran Scotty Barnhart (trumpet), the orchestra consists of 31-year member Clarence Banks (trombone, hired by Count Basie), 28-year member Mike Williams (lead trumpet) and several members with five to 20 years of continuous service. The orchestra continues the excellent standards set by Count Basie in swinging and shouting the blues with precision and swing… and is still the “most explosive force in jazz!” 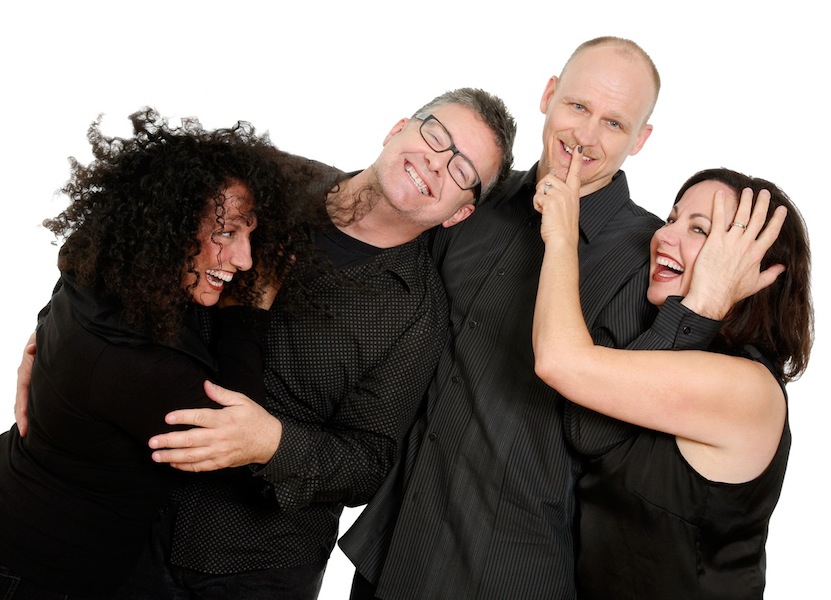 2013 marked New York Voices’ 25th anniversary, and they show no signs of slowing down. This critically acclaimed vocal group has refined their musical story to a high art. Composed of Peter Edlridge, Darmon Meader, Kim Nazariah and Lauren Kinhan, they are known for their close-knit voicings, inspired arrangements and unparalleled vocal blend. New York Voices was featured on the recording “Live at Manchester Craftsmen Guild” with the Count Basie Orchestra, which won a 1997 Grammy Award for Best Large Jazz Ensemble.