There Were Giants from Scott Orris on Vimeo.

Festivals that have accepted the film

The city of Harrisburg, Pennsylvania has had a profound and largely unknown history of race relations and baseball. In 1867, Harrisburg hosted a conference held by the Philadelphia 'Base Ball' Association which became the first baseball league to officially segregate black and white players. However in 1954, a Negro League team in Harrisburg called the Harrisburg Giants, became the first team in the Eastern Negro League to integrate white players on their team. This is their story. 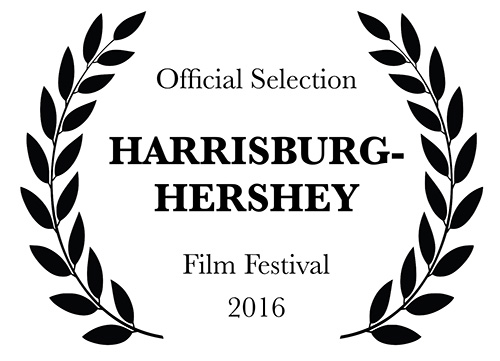 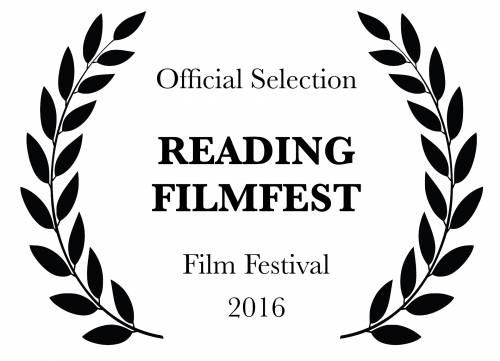 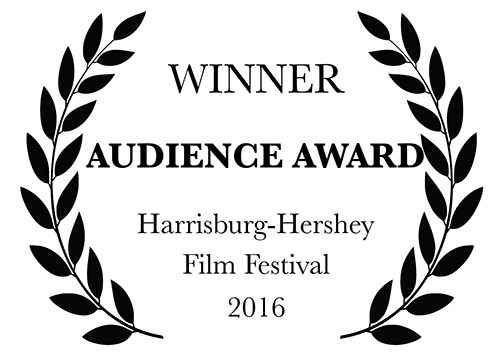 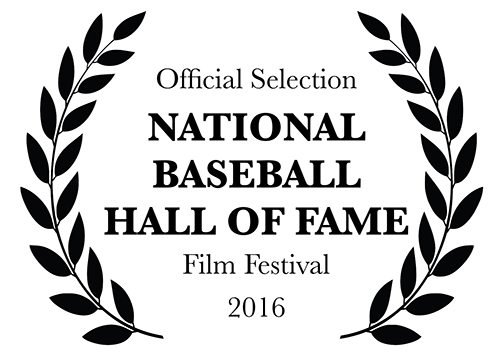 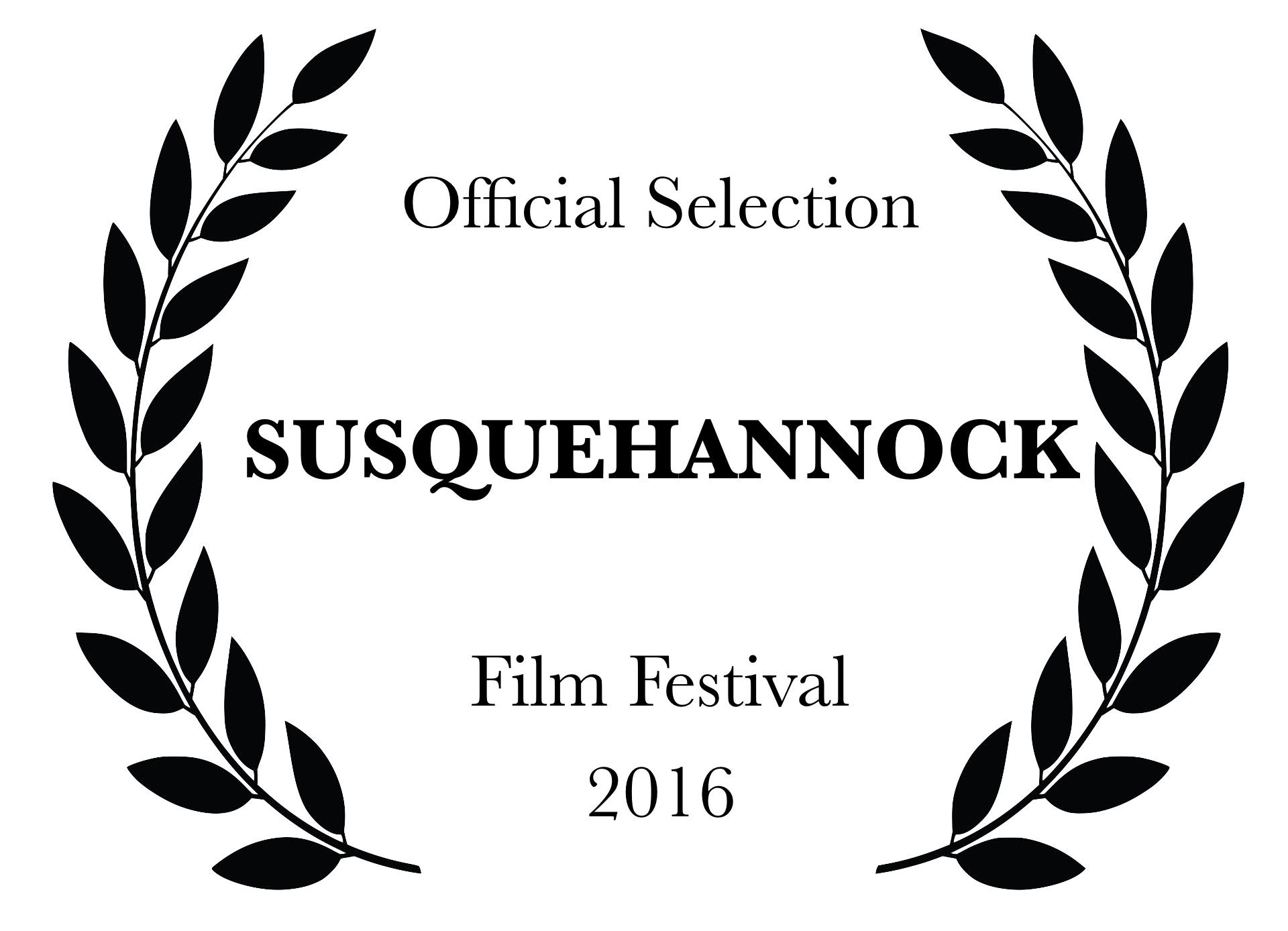