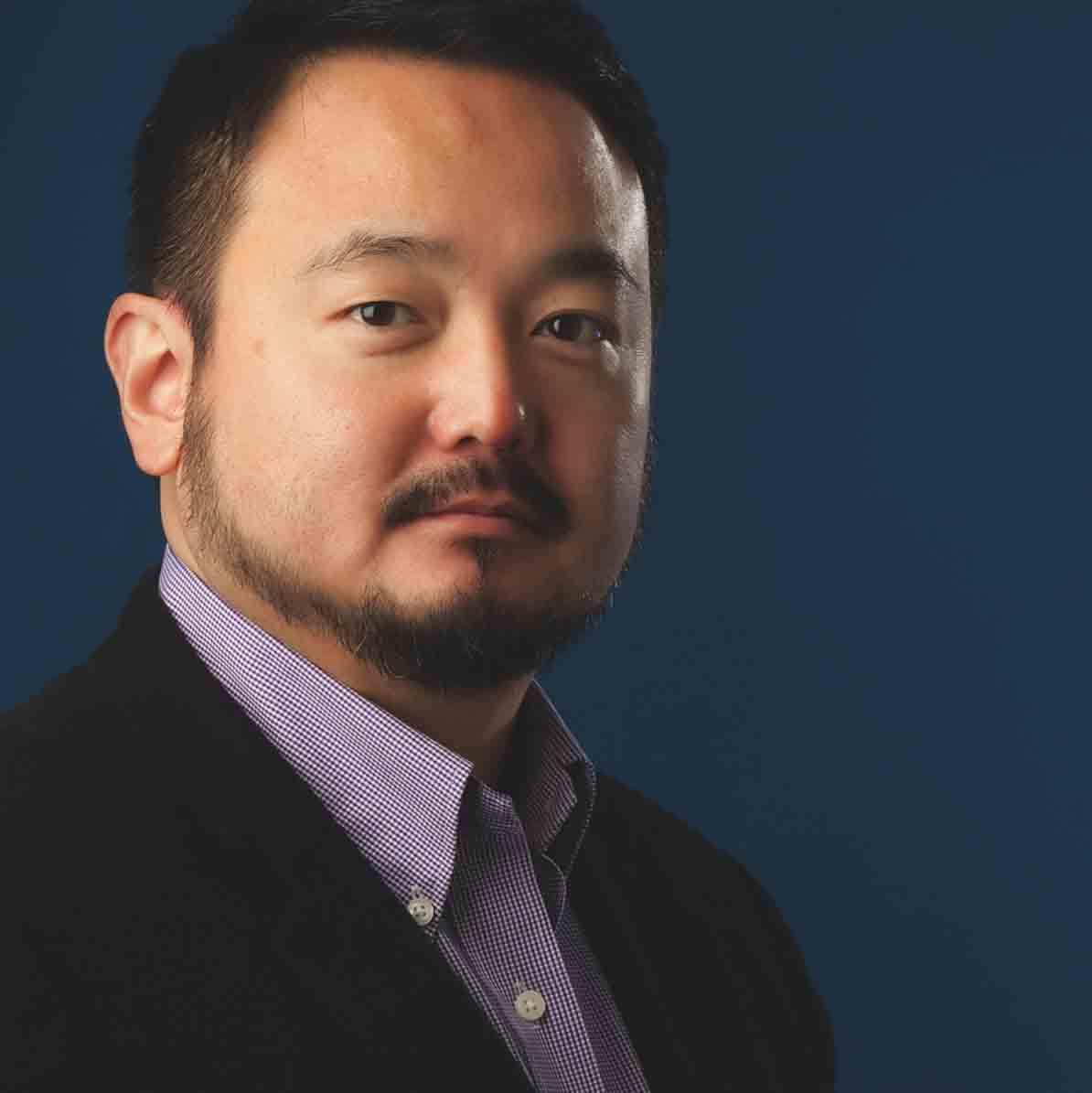 He is formerly the founding Senior Pastor of Cambridge Community Fellowship Church (CCFC), a multi-ethnic church living out the values of racial reconciliation and social justice in the urban context. Rah has previously served on the boards of World Vision, Sojourners and the Christian Community Development Association.