Krista attended Messiah College and received a BA in Communication with a minor in Studio Art. After graduation she attended Temple University’s Los Angeles internship program and worked at the International Documentary Association. She also worked on the pre-production of Grace Lee’s documentary American Revolutionary: The Evolution of Grace Lee Boggs as well as the post-production of Jennifer Arnold’s film, A Small Act, which premiered at the Sundance Film Festival and aired on HBO. In fall of 2009, Krista began working on her MFA in the Media Studies Department at the University at Buffalo, where she also taught film courses. While at SUNY Buffalo, Krista studied under award winning ethnographic filmmaker Sarah Elder and distinguished American writer, photographer, and documentary filmmaker Bruce Jackson. In 2011 Krista received a Mark Diamond Research Grant to make her thesis, Where We Belong, which was filmed in Jinja, Uganda and focuses on orphan issues and the influence of Western aid on the region. Where We Belong premiered at the Hallwalls Contemporary Arts Center in Buffalo, NY and has been screened internationally, winning multiple awards. After graduating with her MFA in Media Arts from the University at Buffalo, Krista began teaching film courses in the Department of Communication at Messiah College. Recent projects she is involved with include "Our Feet Are Rooted," a documentary about land-grabbing in Northern Uganda, "From Liberty to Captivity," a feature length documentary on sex trafficking in PA and "Trapped By Faith," a documentary about emotional abuse in relationships and how churches perceive and respond to this issue. She is currently co-running a video production company called Cap Collective with her husband Christian, and is an Assistant Professor at Messiah College. 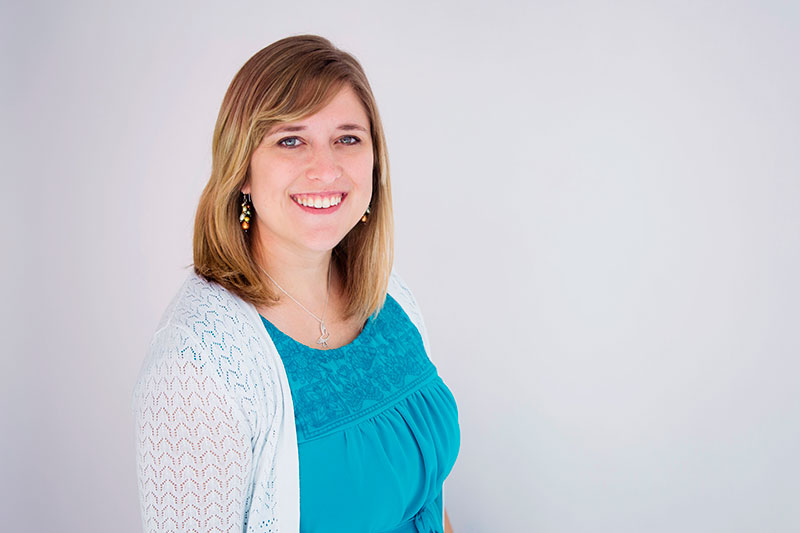 Keara Kobzowicz is an alumni of Messiah College '20. She has been fortunate to work on a variety of local film sets, including Assistant Grip in the feature film "Secret Within the Sphere" and 2nd Assistant Director in the historical drama short "1805". She is currently working as Digital Media Assistant at Messiah University and freelance cinematographer in the local area. 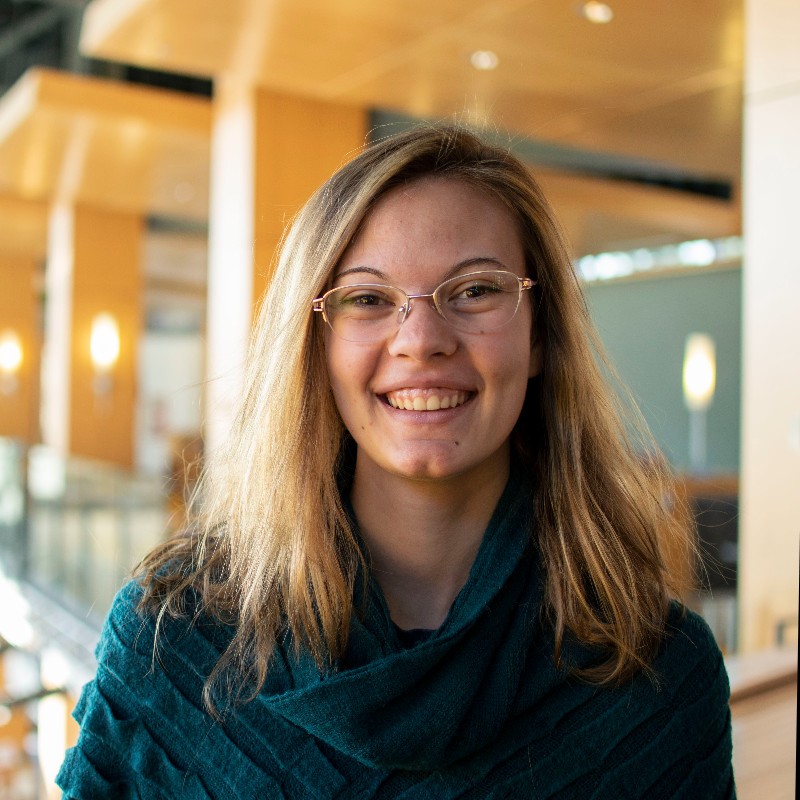 Michelle attended Messiah College and is a graduate of the School of Communications with a BA in Film and Media arts.  Upon completion of her degree she taught Communications at Messiah University and is currently involved in several film projects throughout the Northeast.  She is finalizing a feature length documentary on World War 1 “Goodbye Broadway, Hello France” and has developed a National Park Series on Archeology that has completed filming at Hopewell Furnace and Sagamore Hill National Historic Sites.

A former Navy Officer with a BS in Business, an MBA and a Masters in Strategic Studies Michelle taught several years at Carlisle Barracks but is now pursuing a full time career in film with several projects in development.   Michelle has been involved with film and photography for over 30 years.