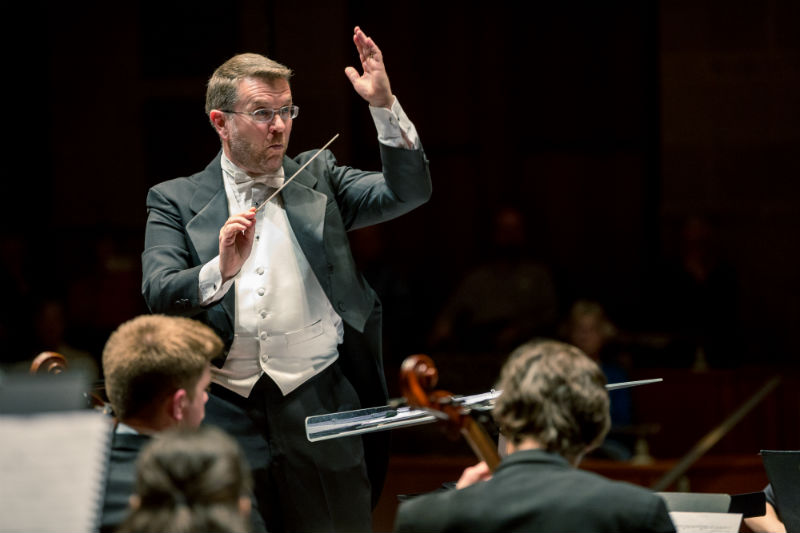 Dixon is director of orchestral studies and professor of music at Messiah College, where he conducts the symphony orchestra, chamber orchestra and opera productions, and provides leadership to the string area. He is also the lead teacher in the graduate program in orchestral conducting in Messiah's School of Graduate Studies. Under his leadership, the orchestras at Messiah have been selected to perform at conferences of the Pennsylvania Music Educators Association, the National Association for Music Education, and have won multiple awards from the National Opera Association.

Dixon is the conductor laureate of the West Shore Symphony Orchestra (PA) and has been a regular conductor of the Harrisburg Opera Association. Active nationally and internationally, Dixon has conducted numerous all-state and other festival orchestras, as well as professional orchestras in the United States, Germany and Ukraine.

Before moving to Pennsylvania, Dixon served as conductor of the University of Iowa Philharmonia Orchestra, and the Preucil School String Orchestra, a youth ensemble which has been featured on public radio and television as well as in international festivals and tours. He has also served as the music director/conductor of the Middletown Youth Symphony (OH), the Saginaw Bay Youth Orchestra (MI), and the Michigan State University Campus Orchestra. Dixon also served as a music educator, grades 4-12, in the Middletown City School District (OH).

Dixon holds a Doctor of Musical Arts in orchestral conducting from the University of Iowa, the M.M. in orchestral conducting from Michigan State University, and a B.A. and B.M. in music and music education, respectively, from Miami University (OH). He resides in Camp Hill, Pennsylvania with his wife, Roxanne, a K-5 music educator in the Camp Hill School District, and his children Delaney and Alex.