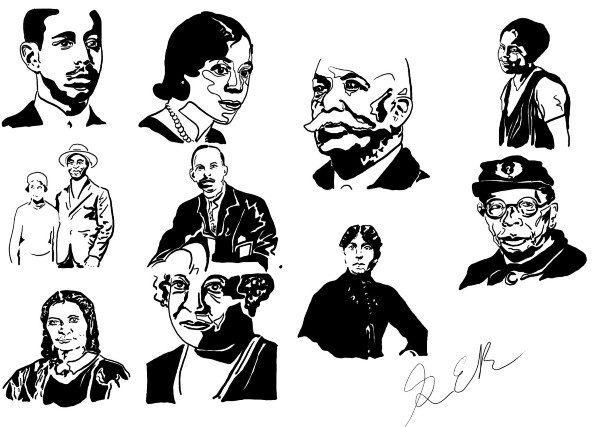 The Digital Harrisburg Initiative (DHI), a collaborative venture of Messiah University, Harrisburg University and community partners, was recently awarded a Leadership in History Award by the American Association for State and Local History. This project was devoted to generating evocative and timely histories of Pennsylvania’s state capital region through digital and public projects, and used public programming, social media and a dedicated website to market the various projects to audiences in our region. 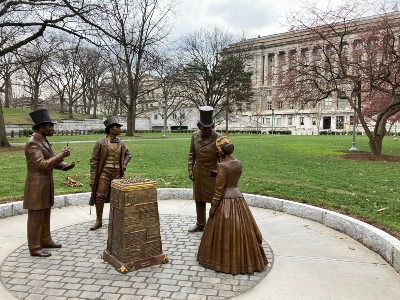 Professors David Pettegrew, Jean Corey and Bernardo Michael spearhead the initiative, framing the historical questions through programming of the institution’s Center for Public Humanities. “Projects such as the Digital Harrisburg advance the University’s mission in very significant ways,” said Bernardo Michael, co-chair and professor in the Department of History. “It recognizes the long-standing need for reconciliation in our nation and seeks to undertake this through community engagement and undergraduate research. It has transformed the vocational journeys of our faculty and given students ample opportunity to undertake community engagement work along with undergraduate research, writing, and performance.” 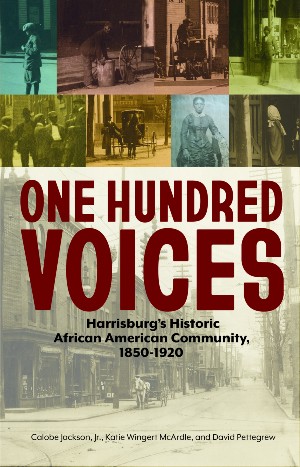 Jean Corey, Jim LaGrand, Bernardo Michael, Sarah P. Myers and David Pettegrew contributed to the application. Beyond the University, Albert Sarvis of Harrisburg University and Lenwood Sloan of the Commonwealth Monument Project (CMP) were also included on the application. “On a simple level we’re trying to build a more inclusive narrative of the region’s significant but often forgotten past through digital storytelling and public humanities activities,” explained David Pettegrew, professor of history and archaeology at Messiah. “We want local residents to discover value in the history of the region by learning about transformative moments in the city’s past as well as individual and community faith, justice and responsive action in the face of a broken world.”

Thanks to a network of collaborators the DHI exceeded its budget, making a profound impact on the Harrisburg region. Student-run blogs on Harrisburg history, important collections of oral histories and interactive GIS maps about multi-ethnic neighborhoods are just a few ways this initiative came to life. Most recently, members of the initiative produced a special issue of Pennsylvania History (2020) that offers a critical rereading of Harrisburg’s City Beautiful Movement through the lenses of digital frameworks and public memory, as well as producing historical studies of the region’s under-recognized African American community in connection with the CMP. Publications of a digital book, physical and digital poster exhibits, webpages and interactive maps have featured the city’s significant Black communities over the last 150 years and mapped the history of racially segregated space in Harrisburg and its environs.

“Every act of storytelling is an act of remembrance and forgetting,” said Pete Powers, dean of the School of the Humanities at Messiah. “We remember the things we deem most important, and we forget or repress things we’d rather not remember or don’t think are that important. That means that in our society our dominant stories often forget or repress the stories of those who are on the margins or those parts of the past that don’t present us in the best light. In this region we do not know our own stories well, especially those stories that are focused on the rich heritage of African American culture or on the history of race and injustice more generally.”

Visit digitalharrisburg.com to learn more about the Digital Harrisburg Initiative.