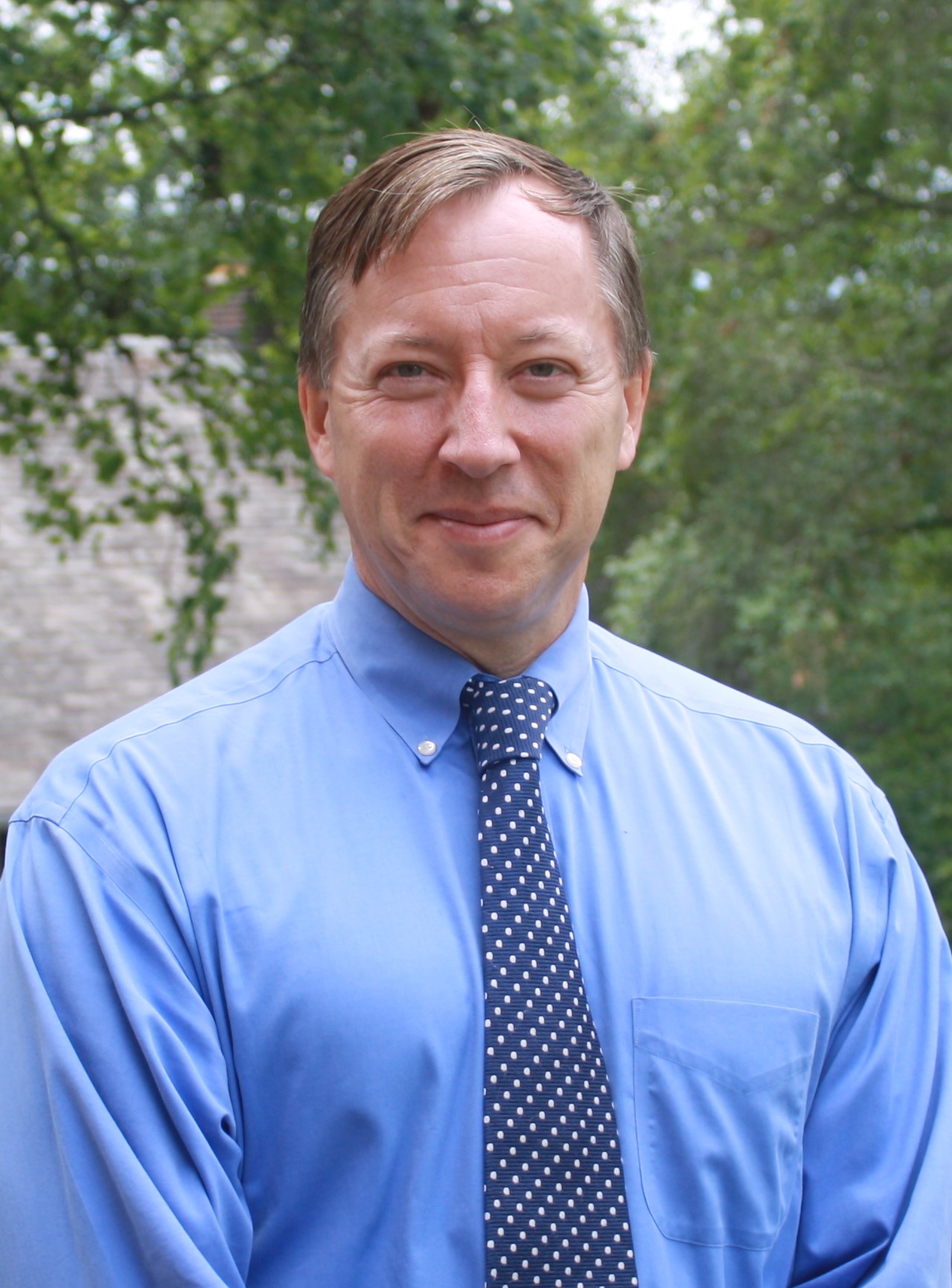 Director of the Honors Program; Professor of American History

Director of the Honors Program; Professor of American History

James B. LaGrand is a historian of modern America. He teaches a wide range of courses on American history since the mid-nineteenth century, and his research and writing focuses on the intertwining of political and social history during this time. He serves as a referee, editorial reviewer, and consultant for journals, scholarly presses, and textbooks. Before moving to Pennsylvania to teach at Messiah College in 1997, he lived in Boston; Ottawa, Canada; Grand Rapids, Michigan; and Bloomington, Indiana. He and his wife, Betsy, and their three children live in Mechanicsburg, Pennsylvania.

James is currently working on a project entitled “Reform in the American Grain: The Idea of the Nation in Modern Social Movements” which explores the role played by American nationalism and national identity in various social movements--including the labor movement, anti-war movements, the civil rights movement, and the New Left and New Right. A second project focuses on the progressive movement from early-twentieth-century America and the ways in which its themes of connection, solidarity, and moral reform continue to be heard in contemporary social, political, and religious life. 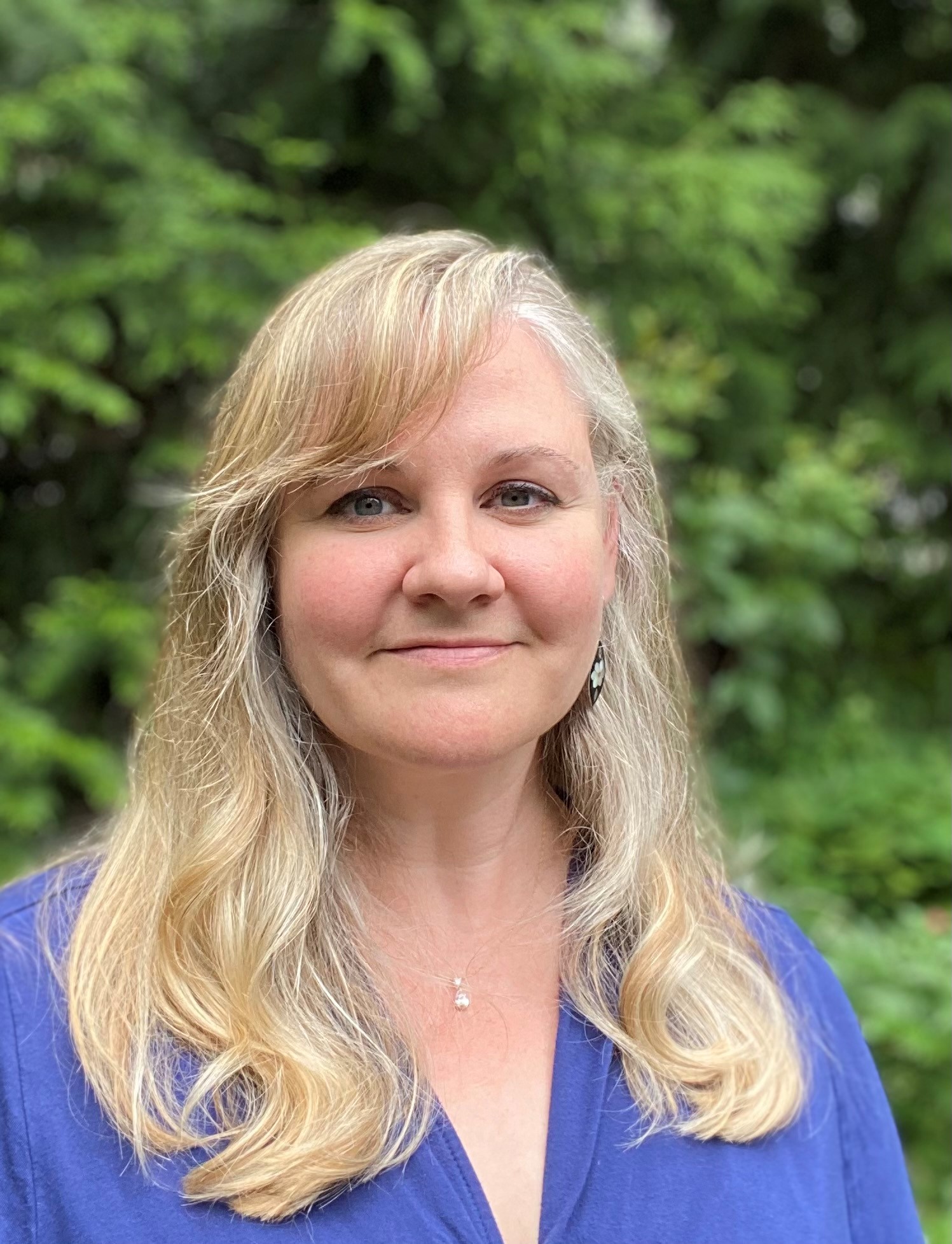