Typography is an important way that Messiah University uses to create a consistent visual voice for our brand. If you need to obtain these font files or have any other general questions, please contact the Office of Marketing and Communications at design@messiah.edu.

Priori was designed by Jonathan Barnbrook in 2003.  Like many of Barnbrook’s typeface designs, Priori is based on his interest in British typography of the early 20th century. It is inspired by the work of famous British typographers, such as Eric Gill and Edward Johnston. But it also embraces all of the signage and lettering that Barnbrook observes in the streets, cathedrals, and public buildings of his London neighborhood. This mixing of native influences with a contemporary pop culture intent is what gives Barnbrook’s types a unique flavor. Like its creator and Messiah University, Priori is distinctive.
Priori is often used in Messiah's communications for bold headlines, sub-heads, captions, small sections of body copy as well as our ligatures.

Aptifer Sans and Aptifer Slab are two 21st century typeface families created by Mårten Thavenius. Each family has seven weights, in roman and italic respectively, making 28 font styles in total. A heritage from two design traditions can be seen in Aptifer. One is the robust American gothic typefaces, like M. F. Benton’s, from around 1900. This is combined with the openness and legibility that comes from the humanist tradition. The sans serif part of the family, Aptifer Sans, is designed without excessive details disturbing the reading. Its sibling Aptifer Slab with its wedge slab serifs is more eye-catching but still suited for text settings. The italics fit well into the text flow of the roman. They are a bit narrower than the roman and have cursive characteristics.  Both Aptifer Sans and Aptifer Slab are highly legible typefaces and can be used both in print and on screen.

Hand of Sean was created from the designer Sean Johnson's own handwriting in 2008 for a personal project, but was made available to the public and quickly became very popular.
In Messiah's marketing communications, Hand of Sean is used minimally but strategically. It conveys a personal, whimsical feeling to specific words and phrases. It is often used in Messiah’s see anew tagline with a caret symbol to represent specific ways that students will see anew at Messiah University. It should not be used as a headline or body copy. 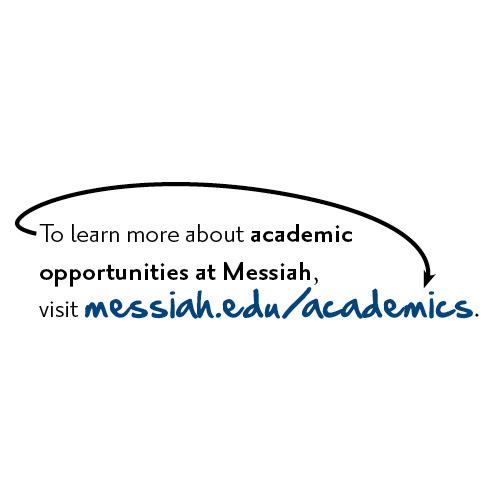 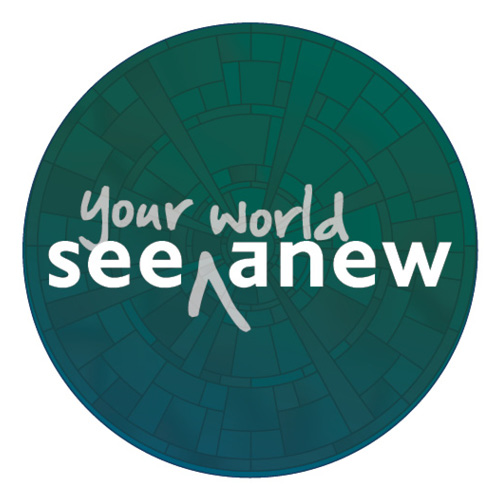