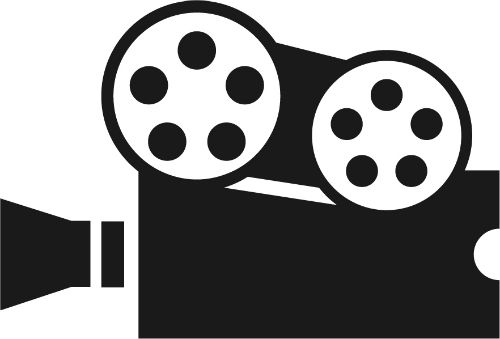 All films are FREE for anyone with a Messiah ID and $4 for guests.

Look out for some new films later this year! :)

The Lost Films is SAB's weekly film series, showcasing films that range from blockbusters to indie movies. These films have five showings each weekend: Friday at 6:00 PM and 9:00 PM and Saturday at 3:00 PM, 6:00 PM, and 9:00 PM. Lost Films seeks to explore the intersections of faith, education, and popular culture in the films that are shown on campus. Films are chosen based on their critical acclamation, cultural relevance, and appropriateness. Lost Films are free for anyone with a Messiah ID and cost $4 for guests. All films are shown in Parmer Cinema, located in Boyer Hall, which seats 125 and features state of the art acoustics and projection.

"My whole life has been movies and religion. That's it. Nothing else" - Martin Scorsese