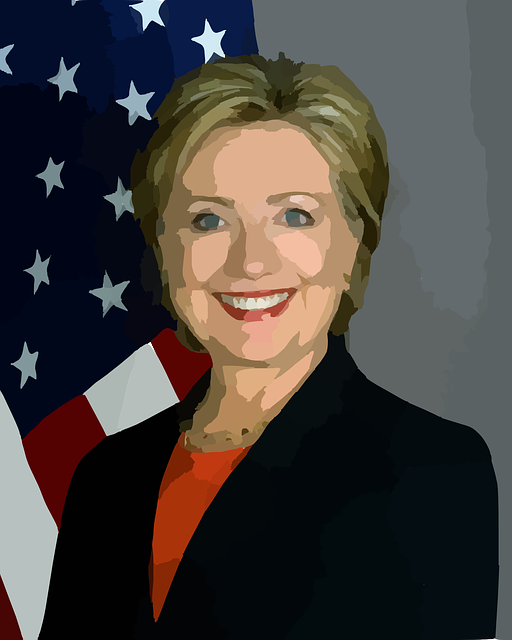 Both 2016 presidential candidates, Donald Trump and Secretary of State Hillary Clinton, are intimidating people. On the right hand, stands Trump, the Chairman and President of the luxury-spun Trump Organization. The majority of the world knew his name even before he began campaigning for the White House. And on the left hand, sits former lawyer, first lady and New York senator, Secretary of State Secretary Clinton with an equally impressive resume. If either walks into a room, they instantly command it.

Since intimidating others comes naturally to each candidate, the first two presidential debates resembled showdowns. On Sept. 26, both Trump and Secretary Clinton brought their arsenal of tactics to the Hofstra University stage, and again at Longwood University on Oct. 4.

While Trump primarily referred to his opponent as “Secretary Clinton,” the democrat nominee consistently used “Donald.” Secretary Clinton’s insistence on saying Trump’s first name reduced her opponent’s status, and revoked his right to even a last name reference. Yet, by still accepting the title “Secretary Clinton” from Trump, she tried to establish herself as superior.

Secretary Clinton couldn’t begin speaking without first trying to generate a laugh and degrade whatever Trump had just said. Some of the most poignant follow:

Throughout much of Secretary Clinton’s designated speaking time, Trump interjected, “No, no, no,” or “That’s not true,” or “That wouldn’t start a war,” into the microphone, trying to win out against Secretary Clinton’s voice. At one point he even stared pointedly at the poor moderator, Lester Holt, and said, “Let me speak.” Trump aimed to prove that what he had to say trumped anything anyone else ever could.

The split-screen viewing allowed at-home audiences to see both candidates simultaneously, so we had a great view of Secretary Clinton’s condescending smirks, chuckles and full-fledged grins as she reacted to Trump’s thoughts. With all the sass she could muster, Secretary Clinton laughed her way through the debate, belittling everything Trump said. 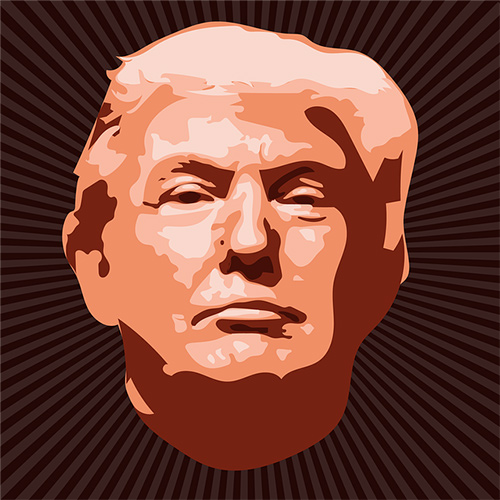 Multiple times, Trump brought up his success and his bank account. According to “the Donald” himself, other business owners revere him because he “is very rich.” Much of America already knows of Trump’s organizational success, yet he continually commented on it to intimidate anyone who does not own a luxury condominium empire.

Either candidate could probably intimidate any other human being, but it seems like they’ve met their matches. Neither candidate intimidates the other, yet both insist on trying. At least this approach promises continuous entertainment—and perhaps concern—as the two stubborn forces collide across the United States of America. The end result? November 8 will tell.