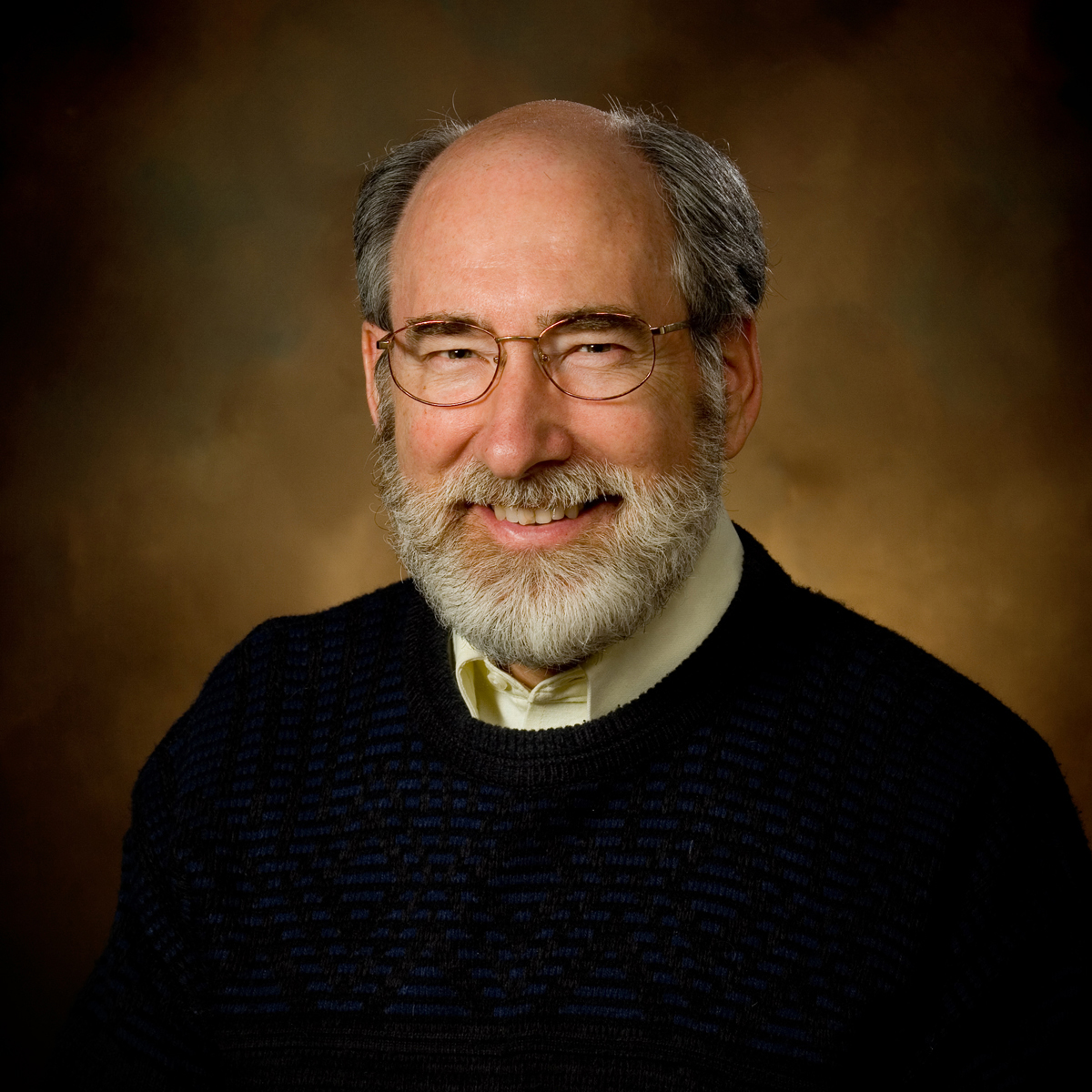 The 2019 Schrag Lecture was delivered by Dr. Donald B. Kraybill, distinguished professor and senior fellow emeritus at the Young Center for Anabaptist and Pietist Studies at Elizabethtown College in Pennsylvania.

The lecture was preceded by the annual Sider Institute banquet.

"The Power of Elasticity: A Tale of Anabaptism at Two Colleges"

Messiah College (1909) and Eastern Mennonite College (1917) share similar origins as sectarian non-conformist schools. Beginning as bible schools, they both morphed into junior colleges and eventually became four-year accredited colleges by the mid-twentieth century. At about the same time, Anabaptism was emerging as a significant theological perspective. Both educational institutions tapped the resources of this new theological movement albeit in quite different ways. In this lecture, Dr. Donald Kraybill will offer comparative analysis that illustrates the power and malleability of this important theological heritage shared by Eastern Mennonite University and Messiah College.

Dr. Donald B. Kraybill is internationally recognized for his scholarship on Anabaptist groups. He is distinguished professor and senior fellow emeritus at the Young Center for Anabaptist and Pietist Studies at Elizabethtown College (Elizabethtown, Pa.). From 1996 to 2002, he served as provost and professor of Anabaptist studies at Messiah College.

Kraybill is the author, coauthor, and editor of many books and professional articles on Anabaptist-related topics. His most recent work is Eastern Mennonite University: A Century of Countercultural Education (Penn State Press, 2017). His other works include The Upside-Down Kingdom (Herald Press), which was just reprinted in a fortieth anniversary edition in 2018, as well as Amish Grace: How Forgiveness Transcended Tragedy (Jossey-Bass, 2008, with Steven M. Nolt and David L. Weaver-Zercher) and The Riddle of Amish Culture (Johns Hopkins University Press, 2001).