Matthew has been a long time favorite educator and mentor for the Young Writers' Workshop.

Matthew’s first book of poetry, Bird Silence, was published by the Woodley Press in 2009. His poems have been published in many national journals, including Verse, American Literary Review, Antioch Review, and 32 Poems. He has also published a number of frequently cited articles on Nabokov’s novel, Pale Fire.

Matthew received his Ph. D. at the University of North Texas. He teaches Introduction to Creative Writing, Poetry Workshop and Introduction to English at Messiah College. When not engaged in scholarly pursuits, Matthew enjoys gardening, camping, and spending time with his wife, Kerry, and two children, Ella and Silas. 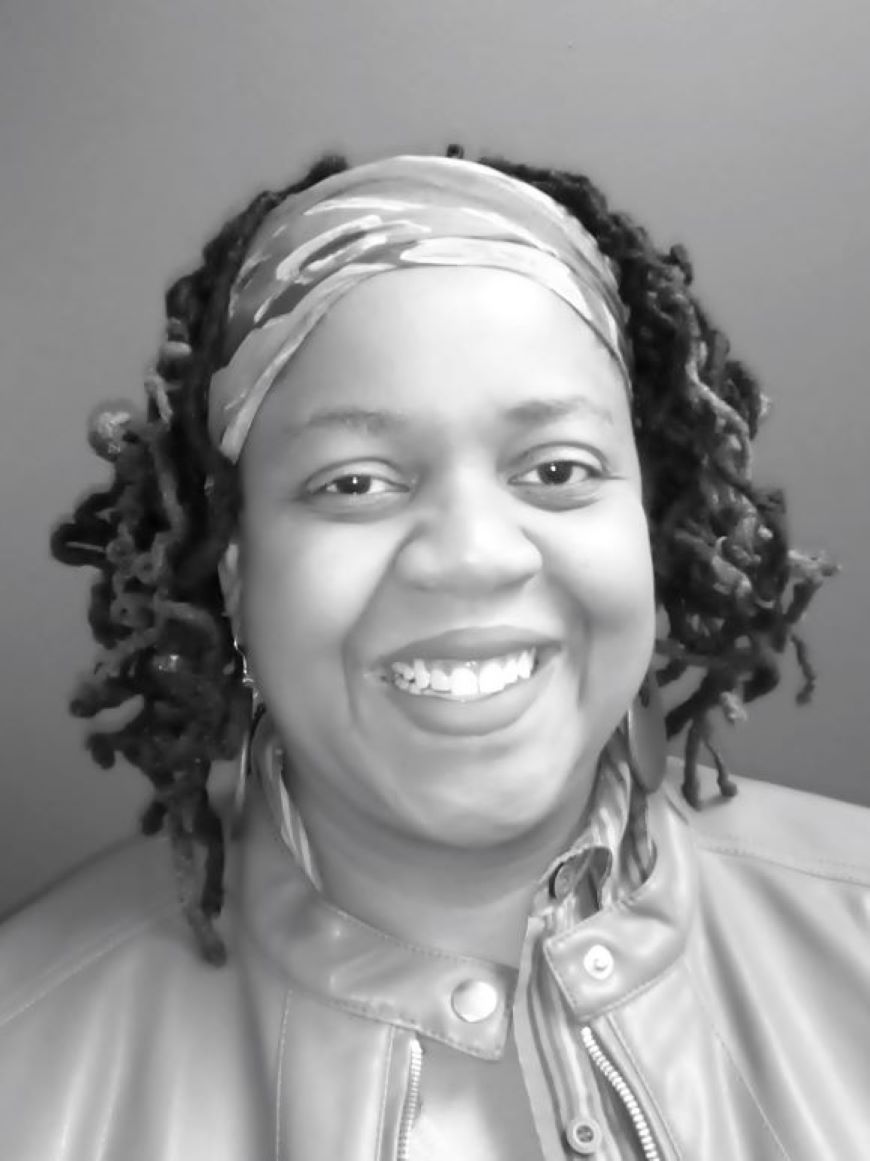 Maria James-Thiaw began her arts career as a fiery spoken word artist in the 90's. Since then she has published three collections of poetry and two choreopoems for the stage. She is an alumna of Goddard College's prestigious MFA in Creative Writing program. In 2018 she founded an arts-based nonprofit, Reclaim Artist Collective, to help striving artists and the disenfranchised. She resides with her family in Camp Hill, Pennsylvania. 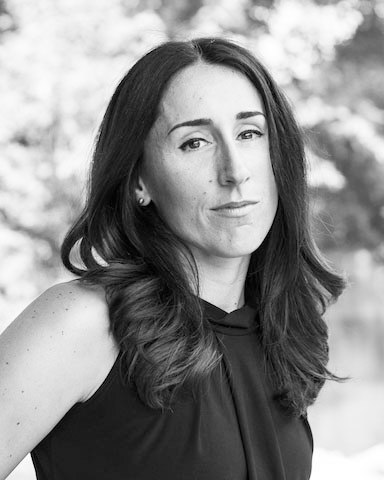 After working as a DGA assistant director and assistant to the executive producers of two number one sitcoms, Tara left Hollywood to pursue scholarship and writing that subverts celebrity worship and dangerous narrative fictions promoted by mainstream American media.

Tara has received nominations for the AWP Intro Journals Award and Pushcart Prize, and she is the recipient of a Glimmer Train Press Award for New Writers. Her fiction collection After the Almost End of the World was recently a finalist for Gold Wake Press' open reading period, and her chapbook, Not for Syndication, received Honorable Mention from The Cupboard Pamphlet’s Annual Chapbook Contest.

After a long hiatus from film and television, Tara has returned to the visual medium. She co-helms the production company Bad Mule Productions, which recently completed principle photography on American Content: Hollywood, written by award-winning playwright and television producer Mark Roberts.